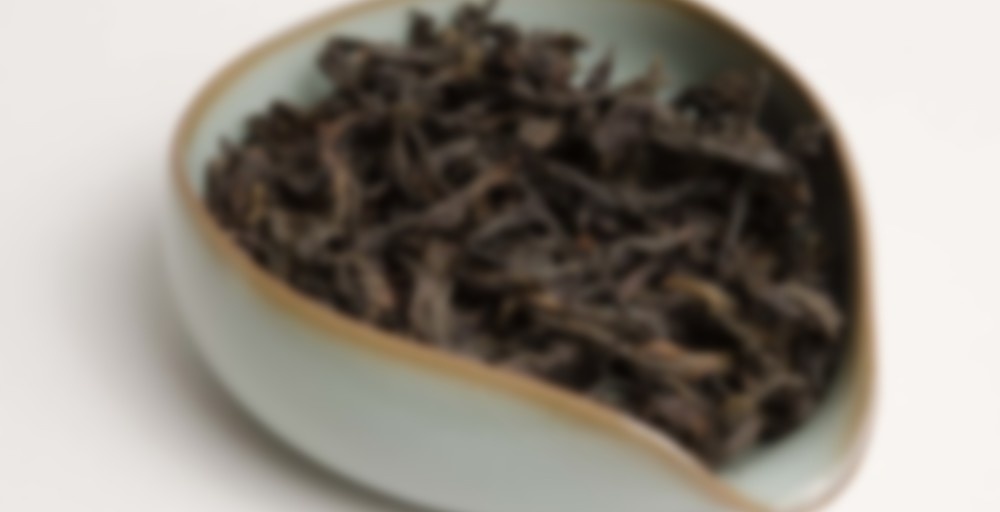 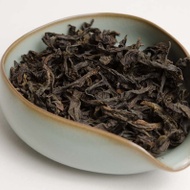 This winter shui xian is quite nice. It has good fragrance and smooth flavor. The normal shui xian flavors are present, but it also has a slight nuttiness. The finish is smooth, with just a touch of bitterness from the roast. The tea has been roast once over charcoal. A winter tea needs a lighter roast than a spring tea. This tea is quite enjoyable now.

God, it’s been forever! It seems that every time I try to get myself into some sort of routine when it comes to posting tea reviews, something always happens that causes me to fall even further behind. In this case, it has been a combination of an oppressive work schedule, health issues, and a general sour mood that has left me not exactly feeling like writing in my extremely limited spare time. I’m going to start playing catch-up again with this review, or so I hope. This was my first sipdown of the month and a tea I had been meaning to get to long before I actually managed to motivate myself to try it. My limited experience with winter Shui Xian and previous positive experiences with various Shui Xian offered by Old Ways Tea told me that this would be a quality offering, and it was. It ended up being neither my favorite winter Shui Xian nor one of my favorite offerings from Old Ways Tea, but it was still a very nice tea.

This was a very complex and interesting tea. It was a little surprising to me that the characteristics of the roast (charcoal, pine, tar, smoke, etc.) came out so prominently and so strongly. Winter Shui Xian is generally not as heavily roasted as other Wuyi Shui Xian, and either this one was more heavily roasted than the average winter Shui Xian, or its roast somehow managed to retain a good deal of its strength and liveliness in storage. I have no clue which is the case. Anyway, this was a very good and very enjoyable Shui Xian, though it was a bit harsher and heavier than I have come to expect winter Shui Xian to be. I’m willing to bet that a few more months in storage would have mellowed it out a bit more.

Thanks. I’m working on it.

Thanks. The support is appreciated.