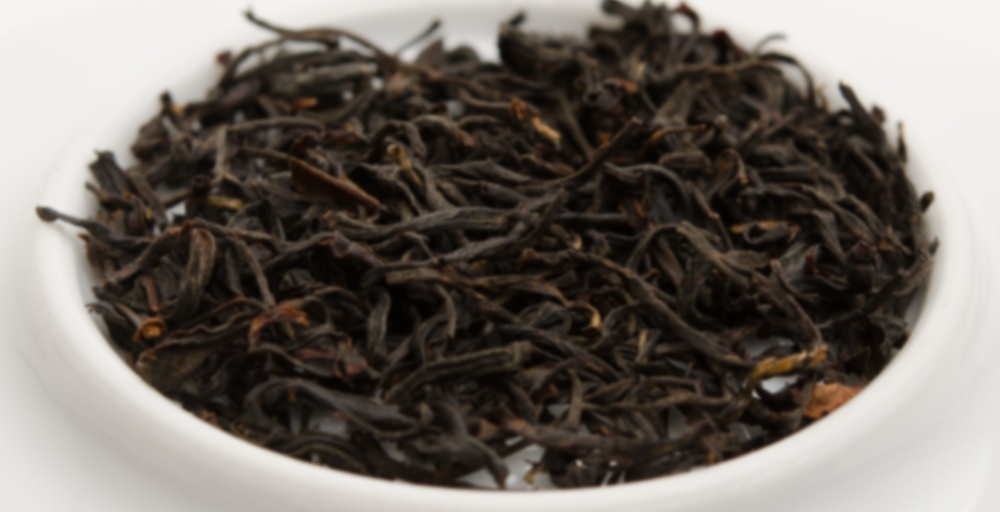 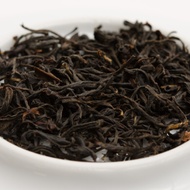 The 2018 harvest of the grass fragrance black tea. This year the tea does not have a pronounced grass fragrance. It could be better described as honey. The harvest was a little earlier leading to smaller leaf sizes. I’ve included a ruler for scale.

I’m happy with this tea, and like the 2017 grass fragrance believe it provides good value. I’ll update the description as I get to know it better.

This review is one of many that I have been sitting on for several months. I know I finished what I had of this tea at some point during the first half of August. It seems crazy to me that I’m this far behind. Heck, I have one review from November 2018 that I still need to post, a few random things from July and September, and a whole chunk of reviews from August and October, not to mention an incrementally growing number of unpublished reviews for the current month. I have no clue if/when I will get everything posted here. At this rate, it will be sometime in either December or January even with my tea consumption greatly decreasing. Anyway, I recall this being a tea I was a little reticent about trying, as I loved the 2017 version of this tea and was concerned about this tea being described as less grassy. Ultimately, I found it to be less grassy and more fruity and floral, but I think being fruity and floral instead of overtly grassy worked for it. Now that I think about it, though, I don’t recall the 2017 tea being all that grassy. I’m pretty sure I also found it to be more fruity and floral, so I guess I was making much ado about nothing.

Compared to the 2017 offering, this was a much sweeter tea, though it also displayed the savory characteristics of that tea. Having tried both, I can say that the 2017 tea struck me as being more balanced, more substantial, and more textured, while this one was lighter, sweeter, quirkier, and livelier. I think I had more fun drinking this tea than its older counterpart. Honestly, I found both teas to be very enjoyable. The 2017 offering felt more refined and a little more complete to me, but this tea was an absolute blast to drink and pick apart.

I’m pretty sure I received this as a freebie several orders ago and have finally gotten around to it. Thanks for the sample, Old Ways Tea!

Given the price point of $0.18/g I should’ve brewed this hongcha western, knowing that it would probably fade quickly when prepared gongfu but I decided to go against better judgement.

Dry leaf did indeed have an almost grassy aroma at the forefront along with orchid. A deeper huffing of the leaf in hand revealed blackberry, red grape, baked bread, malt and cedar.

Warmed leaf and rinsed leaf had the same aromas, with the baked bread overpowered by the stronger malt and cedar notes.

The tea started light in taste and had an appreciable aroma with grass, honey and orchid. Tastes of honey, sweet potato, undefined stonefruit and osmanthus led the way, getting stronger in the second and third steeps where additions of brown sugar, asian pear, and orange blossom appeared. Clean minerality with some salivation. Aftertaste was lingering with subtle smoke and honey, orange blossom and peach. By the fourth steep, the flavor began dying and in retrospect, I should’ve pushed the tea harder at this point. It did have a nice body with good astringency and a moderate red grape returning sweetness in the back of the mouth. There was absolutely nothing off-putting about the brew.

This tea is a nice Wuyi black and worth it for someone who wants an introduction to teas from this region at a respectable price. I may pick up another bag of this to try it western style.