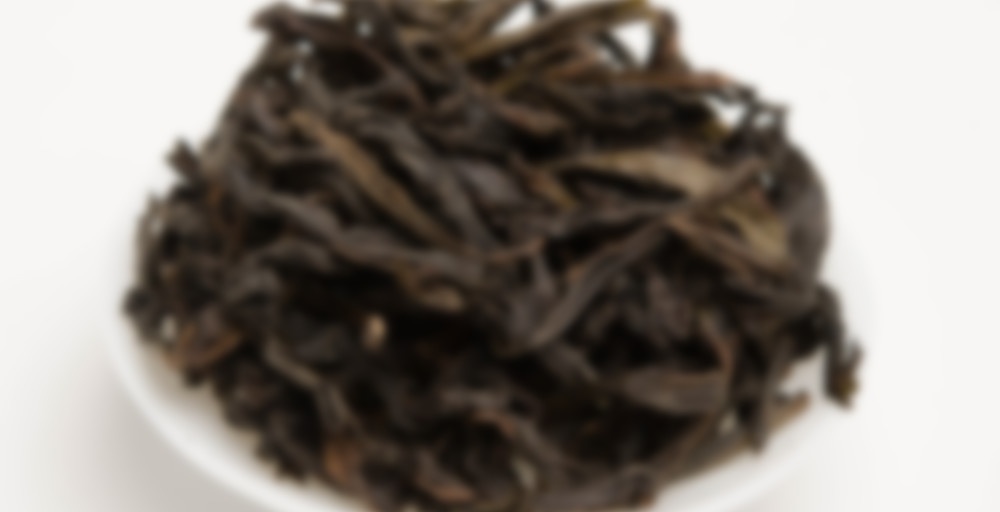 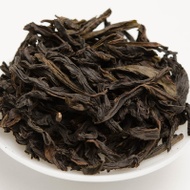 Harvest 5/5/2019 from my aunt’s garden in the higher mountains in the banyan area. The farm is located in the hills above Chenduncun village (程墩村) at an elevation of 640 meters. The older trees have a greater depth of flavor.

Dry leaves have a classic yancha fragrance. The first sips are sweet and full of congwei (枞味) – the taste of the old trees. Flower fragrance with a nice woody flavor.

This tea is available also as a light roast as Light Roast Old Tree Shui Xian. It can make an interesting comparison, since both teas are from the exact same batch. We roast some lighter than the rest.

Okay, here is my final review for the day. This one comes from a little further back in my 2021 review notebook, but not from the first half of the year. I only had an 8g sample pouch of this tea, and I finished it back in either late July or early August. At the time, I was prioritizing some of the 2018 and 2019 teas that I needed to finish, so getting through the small amount of this tea that I had represented a quick sipdown. Prior to trying this tea, my experiences with Old Ways Tea’s Old Tree Shui Xian were largely great, and I had very high expectations for this offering. Though it did not live up to those lofty expectations, it was still a very satisfying, solid offering overall.

This tea produced a liquor that displayed a great deal of depth and complexity as well as good body and texture in the mouth, but I felt that some of its aroma and flavor components were slightly unbalanced. There were sips on which certain aromas and flavors seemed to pop out and dominate, and that produced a very up-and-down drinking experience. I was also hoping to get something new and unique out of this tea, since each of the previous offerings of this variety that I had tried from Old Ways Tea had differentiated themselves from one another in terms of what they had to offer. That wound up not really being the case with this tea. In terms of aroma and flavor, it reminded me of the 2018 Old Tree Shui Xian, but pricklier and more uneven. Still, this was far from a bad offering. As a matter of fact, I found it to be a more or less very good tea. I was just hoping for it to strike me as being a more or less excellent tea like its predecessors had, and it did not do that.

This free sample from my last Old Ways order was the perfect thing to sipdown during a mini comic binge & reread!! I brewed this up super strong with a high leaf ratio for the gaiwan so steeps were kept quite short; even still my first couple infusions were pure dark, deep mineral roasty goodness!! Took a good few steeps before some other tasting notes, like oak and cocobolo, and a few more yet for a bouquet of gorgeous florals to break through the charred nuts, roast, mineral, and dark wood notes. Some herbaceous and buttery notes on the finish, and even some cheeky stewed plum. Very complex, robust and long lasting session – made it through several comics and spanned a few hours!