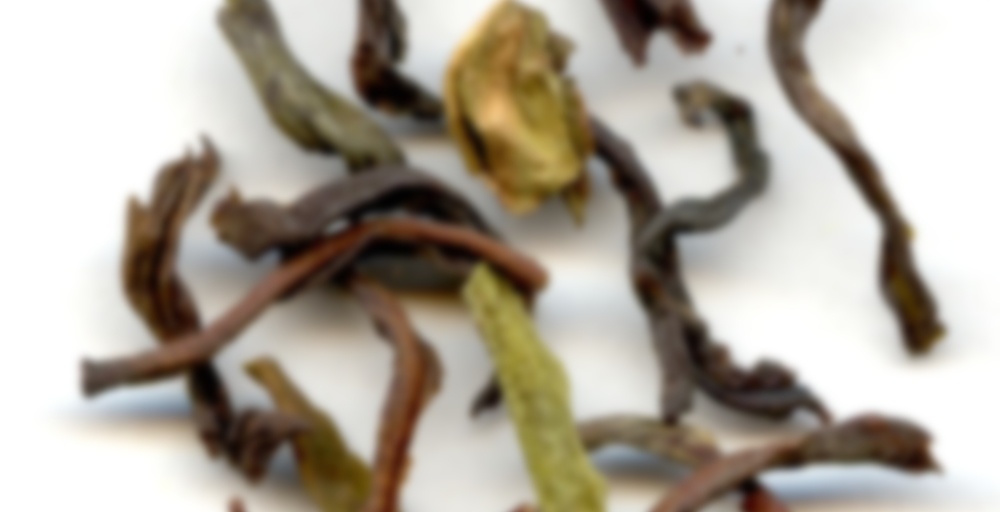 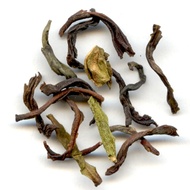 by Palais des Thes
72
You

It would appear I forgot to add this one to my cupboard when I received it a few days ago. This has been corrected. I did a swap with Ssajami recently. Well, actually, I’m still in one, as I’m currently in the planning stage of the return package. Should have it done by the end of the day.

This is the first of the teas I received that I’ve tried, and I can’t remember if I’ve ever had a Nepal before. I think I maybe have once or twice but I can’t remember anything about what it was like or what I thought of it, so it’s still a brand new experience for me.

The leaves looked quite Darjeeling-y, actually, in how they were not all black but had several lighter coloured and almost green leaves in there.The aroma is quite sweet and floral, with some slightly salty and grassy undertones that reminds me of Dragonwell.

Gosh, the flavour is very Darjeeling-like. Spicy and prickly and floral, with tons of grassyness underneath. My history with Darjeeling has been quite rocky. Initially, when I had my first ever First Flush, I found it all sorts of awesome. Just couldn’t get enough. Then one day the scales tipped and I just couldn’t have all that spicy pricklyness. It was too much. Presently I’m slowly inching my way back towards toleration. I don’t think I’ll ever go all the way into loving it again, but I can definitely tolerate it a lot better than I could just last year. It works best for me when it’s in a blend, really.

This, however, is not Darjeeling, but it tastes very similar. That prickly spicyness I mentioned, it leaves an almost bitter sensation on the tongue, and it’s just not something I can handle anymore. Perhaps I’m too used to the super-smooth chinese blacks which you really have to mistreat horribly to get this sort of stingy bitterness out of.

That is not to say that it’s unbearably bitter, mind. It really is very little and for people who like Darjeeling and similar teas, it would probably be experienced as something quite pleasant. I’m just not one of those people.

Maybe I’m being unfair in the heavy comparison to Darjeeling, but really this tastes so similar to me that it’s impossible not to, and it’s also impossible to ignore my Darj. bias.

I think the next time I have this, I shall have to mess around with steeping times a bit. I don’t think this one was ideal. (Yes, I did remember to not use boiling water)