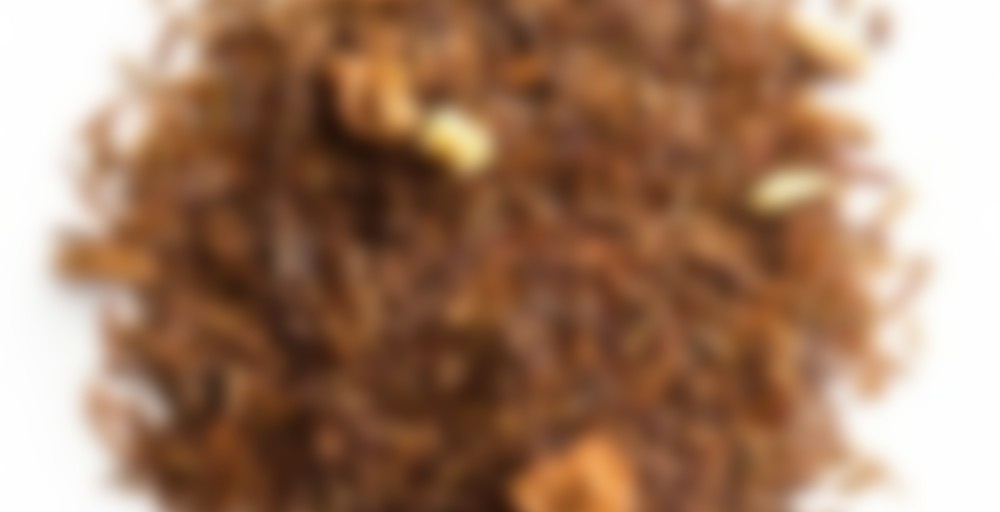 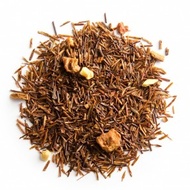 by Palais des Thes
74
You

This even more sensuous version is sure to appeal to fans of Thé des Aments. A stunning blend of red tea, apple, almond, cinnamon and vanilla, spiced up with a hint of ginger.

I can’t quite figure out what’s wrong with this tea, but there is something very wrong with it for me. It’s kind of flat, and I’d waver between diagnosing it as stale (except it’s a new packet), or that it contains badly mixed, cheap synthetic flavours (except that I was assured that PdT uses no artificial flavours). It’s not anything that makes me want to behave like Tom Hanks in BIG, on tasting caviare, but I’m not going to be eager to drink it either, though that mix should be a winner for me. Luckily, younger daughter likes it, so we’ll probably get through the packet easily enough, without my having to drink it.

Boiling 5 min, 0 sec
Yours I Like This
3 likes
7 comments
Edit

I am not too crazy about the PdT teas I have had. so not really surprised at your opinion of this.

I think it’s probably the worst I’ve bought from there, as smelling (and tasting whatever’s been brewed that day) has saved me from a few. But the only thing of theirs that really wowed me was the waaaaay expensive white I told you about. Wish we had some of the other fancy French tea sellers here instead!

I’ve never had any teas from PdT which I found incredible. Their rooibos, especially, are all quite average, like there was something missing in there. The only one I might rebuy is Rooibos des Vahines, with vanilla and almond.

I’ll try to get a taste of that sometime in the shop, then. Thanks for the tip!

I fully agree with cteresa and LaFleurBleue, Palais des Thés is not the best brand to my opinion neither- the 2 only exceptions for my taste are Thé du Hammamm and Thé du Hammamm black leaf.Now, to be fair (as I should be fair too with Kusmi teas) the vast majority of their blends are really decent, but the point is they are in competition with other more exceptional brands.

erm…Hammam !No idea why I wanted to use such a profusion of M here :)

I like your M-enhanced spelling. :) Don’t think I’ve tried the Hammam yet, so I’ll keep an eye out for a taster. I quite like the Gout Russe 7 Agrumes, but that’s a seriously essential oil heavy tea, and it’s better using only about a third or a quarter of it to an unflavoured black.

I’m starting to take it personally that in Dublin we only have Palais des Thés and not those more exceptional brands. :P

MMMMMmmmmmmmmmmmmm Happiness in a cup. Thank you Hallieod for sending me a sample of this.
I’m not good at this tasting note thing. I write them more as a reminder to me what I thought, then to explain to anyone else. In my world this is a cross between apple cider, apple pie, and something autumn/harvest that I can’t quite put my taste buds on (apple butterish). Normally I would have thought I would prefer a little tart in an apple tea. This isn’t tart, it’s sweet in almost a pastry sort of way – but not really. Maybe it more tastes like a bakery smells.
I’m at a loss for words, other than this is awesome.

This is very apple-y, and beyond that and rooibos, I don’t taste a ton. I think anyone who likes red rooibos with fruit will like this. That said, I have been experimenting with having rooibos in many flavors and have been finding that across brands, I don’t know that I prefer red rooibos with fruity flavors. I’ve been preferring spicier blends with red, and fruity ones with green rooibos. Interesting, as it did not used to be so.

Thanks Cameron B. for choosing this as the random sample in our most recent swap; I don’t think I’d have found it worthwhile as a pick myself but then I’d have been missing out…

So I cold brewed this, to use up the whole sample in one go. Just gotta note that it brewed up especially dark red, even for a rooibos. A nice, sold rust/brown kind of colour. Taste wise; pretty good with different notes playing together – but not overly complex either. Faintly present rooibos base with a kind of “baked apple” flavour, some cinnamon, and a sweet nutty note that faintly reminded me of baking, like an apple pie or crumble, maybe? At the time I drank it I thought there was a bubblegum note too but now I’m realizing that was more from the sweetness of the almonds.

Pleasantly surprised by this one!

This is part of the Amants (Lovers) miniatures sampler I purchased when Palais des Thés had some teas for sale on MyHabit. I tried the black version first, and found that it’s pretty much a cinnamon black tea, and because of that I’ve put off trying the other two (there’s a green version as well). Well, for some reason I opened up this little tin and gave it a sniff, and to my surprise it smells more like apple cider than cinnamon. So, I decided to give it a try tonight! The leaf itself is mostly rooibos, with a few scant pieces of dried apple mixed in. Dry scent is tart apple cider with some cinnamon.

This tea is actually quite nice if you enjoy rooibos. The main flavor is a rich apple flavor, though I don’t find it to be either sweet or tart. Normally I would add sugar to this type of tea, but I’m trying to move away from additions lately. I’m unsure how to describe the difference between apple and apple cider flavors, so I guess I’ll go with that it has more depth of flavor and richness. There is a touch of cinnamon here, but it’s quite subtle compared to most spiced teas, and the slightest hint of a pastry note. I am left with a lovely lingering apple taste on my tongue!