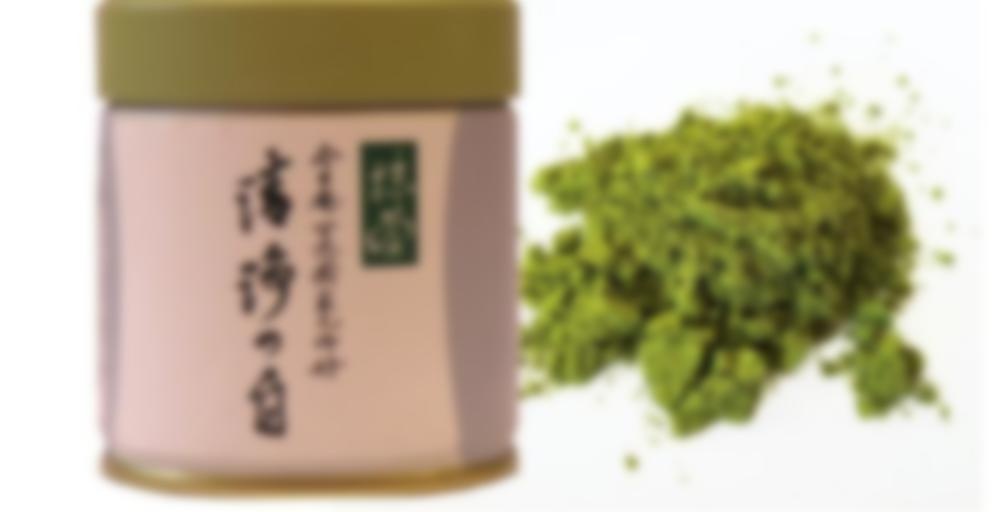 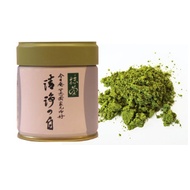 by Palais des Thés
79
You

This is the Matcha we use at the moment for the Cha No Yu at the Ecole du Thé. It is a very high quality Matcha from Uji, selected by the Urasenke school, one of two Japanese tea schools. The Seijo No Shiro Matcha stands out from other Matchas with its more delicate, planty flavour that lingers longer on the palate: a real joy!

It was in the twelfth century, on his return from China, that the Buddhist monk Eisai brought with him some tea seeds that were planted most notably in the Uji region, which is now reputed to produce the best teas throughout the whole of the Japanese archipelago. At this time, the custom was to prepare the drink by grinding the tea to a fine powder, Matcha, and then beats the mixture in a bowl. Only indulged in by the highest stratum of society for a long time, tea gained in popularity and is currently a central part in the Japanese Zen philosophy and aesthetic, thanks to the Cha No Yu ceremony.

Matcha is also made from the Tencha leaves but instead of being formed into needles, as for Gyokuro, they are ground to a fine powder that is a beautiful jade colour.
Two types of Matcha are used for the Cha No Yu: usucha, the most common, made from the leaves of young tea bushes, which give a light tea; koicha, made with leaves from bushes that are at least 30 years old and produce a strong tea.

Matcha is also used in cooking, especially in pastry where it is one of the components of wagashi (a cake made from red bean paste).

The quality of Matcha teas varies greatly: some are made from Aratcha, rather than Tencha. The best are sold in vacuum-packed boxes holding 40 grams (1 ¼ oz) which corresponds to an ancient Japanese unit of measurement. They deteriorate rapidly and must be used quickly.

Method of preparation
This ceremonial tea can also be prepared in a less elaborate manner as an everyday drink for pleasure (though it does require a Matcha whisk). Place a teaspoonful of Matcha in a large, dry bowl, pour over 150 ml (5 fl oz) of simmering water and beat with the whisk, briskly, to a thoroughly emulsified froth.