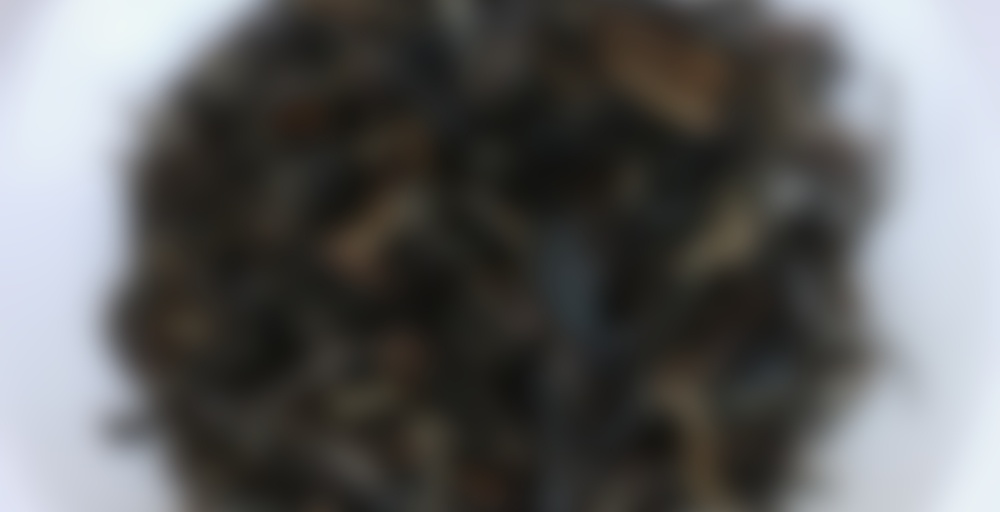 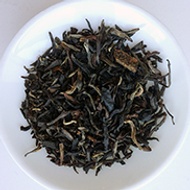 In playing matchmaker for this aromatic blend, we married the warming sweetness of pure bourbon vanilla with the subtle cocoa notes of Nepalese black tea. The harmonious result is a soul tea that comforts and caresses as any good partner should.

Such a strange experience with this tea. The dry leaf aroma is pure vanilla pudding, which smelled so enticing in the shop, I just had to buy it. Although it’s a flavored black, I went against my instincts and followed the vendor’s instructions: brew temp of 195 (kind of like an oolong), 2 minute steep. Not what I would usually do. According to the instructions, you can do 2 infusions, which is what I did.

At first, I detected a smoky, very faint vanilla. VERY subtle. I detected some leather in there. Then the malty, almost cocoa notes – could it be from the bourbon vanilla pieces? And then – so weird – a bright note that reminded me of bergamot. There is NO bergamot flavoring in this tea so I was very surprised, and seeing as how I don’t like bergamot anymore, I was not too happy (I overdid it on some Harrod’s Earl Grey years ago, and haven’t been the same toward bergamot ever since). And finally, again, strangely, it finished with an almost artichoke flavor – very subtle as well. None of the flavors overpowered the tea itself, so that was good.

So, not at all what I was expecting. I tried it both with and without milk, which didn’t make much of a difference in taste, but just added a creamy texture, of course. Did the second steep, which held up pretty well, only slightly muted the flavors. And since the liquor for both steeps was a nice, rich red and not overpowering, but not too weak, either, I’m inclined to agree with the steeping instructions provided.

I’m just really hung up on the bergamot thing. It’s not supposed to be there, but it’s all I can focus on, which is really too bad. I was expecting a warm, smooth, comforting vanilla, so I’m a little disappointed, but on the plus side, it’s a very complex brew.

Additional note: seems that the malt and cocoa are coming from the Nepalese tea base.