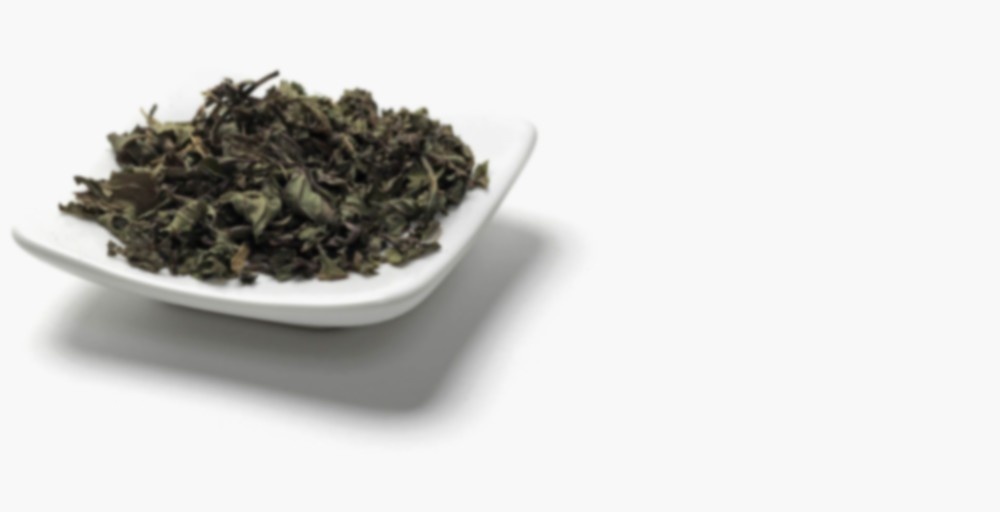 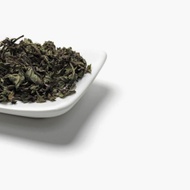 An elegant, sweeter cousin of the spicier peppermint, spearmint derives its evocative name from the pointy shape of its leaf tips. Alternatively known as nana mint, this vigorous plant gets zesty with an ingenious sweet tang to soothe, refresh and replenish body and mind.

ADVENT DAY 16
It’s sad to see another repe… wait, this is not tea I have tried before? I took the other, tea bag with same design and… indeed it is a different tea! YAY!

I have to say that today mint tea is greatly welcomed. We had an awesome, but very fatty lunch paid by the company. We had roasted duck leg, with two types of dumplings, gravy and red sauerkraut. But that’s not all. We had soup before. It was beef broth with vegetables, noodles and liver pastina. Again, not all. We had also a piece of honey cake and non-alcoholic punch as a drink.

So, pretty much I was stuffed and I haven’t been hungry even in time I have arrived home. That was 4 hours after the lunch! Yes, we have heavy lunches here and light dinners, not like vice versa in the English-speaking countries.

So yeah, spearmint tea. Settles down my stomach well, and it was minty. Obviously. It has got nice mouthfeel and sometimes it was even a bit citrusy and sometimes honey-ish.

Delightful, however a bit boring tea. I mean, what can go wrong with simple spearmint tea? Probably just using old and musty herbs.

Thank you for describing your lunch. It sounds delicious. What kinds of dumplings? (i live food details.). And yes, it sounds very heavy but well worth it.

In North America, many if not most, companies have cut back on Christmas lunches and staff parties. My department, for example, asked staff to partially pay for a buffet lunch at Christmas (while progressively adding tasks and new responsibilities that staff was not paid for.). So it makes me happy to hear about your holiday lunch.

Heavy lunches and light dinners are the way to go.

Also, mint tea after duck and the rest sounds like a good solution.

I think all the health books recommend that everyone eat breakfast, have a hearty lunch, and a light supper. Many if us woukd probably have fewer gastric issues if we had done so!

Dumplings and gravy? Yes, please. YES YES. I love gravy. I could just drink gravy. So definitely, I would welcome a cup of mint tea after that!

Do you always have heavy lunches rather than dinners? Whenever I have a heavy lunch, I feel like I could have a nap mid-afternoon — which I’m sure wouldn’t be appreciated by my employer! XD

I felt the same when in Germany, they often have a large lunch and then dinner is a smaller meal.

Martin, do you have long lunch breaks to allow for heavy lunches and maybe a nap? Do they in Germany?

When I lived in places with big lunches and habitual afternoon naps, it was initially difficult to get used to, but then I loved it.

We had this lunch as we have to order it day before. We always have to order lunch (one from 4 meals, then there are some healthy one and one “grill”). So, if you don’t want it, you don’t get it. So, it was part of “normal lunch”.

It was indeed deligtful ashmanra, however work effeciency has lowered a lot after this lunch.

Courtney: Yes, usually we have here heavy lunches and light dinners. Sometimes it is indeed hard without the nap. So, you have to plan the work accordingly. After lunch some easier tasks, but hard ones in the mornings.

Cameron: I feel it is central Europe thing :) We have heavier lunches usually.

Evol Ving Ness: No, no long lunch breaks. As usual, we have 30 minutes for it. Depends on the job you can rest a bit or not. But no naps, no longer breaks.

Thanks, Martin! They look good. We also have a lot of dumplings, like these, for meals with soup or gravy. My mother many different kinds, some like your bread dumplings with bread and/or bacon.

I am especially curious about food because I love to eat. Thank you for indulging me. :)

Too bad about the short lunch breaks. Boooo.