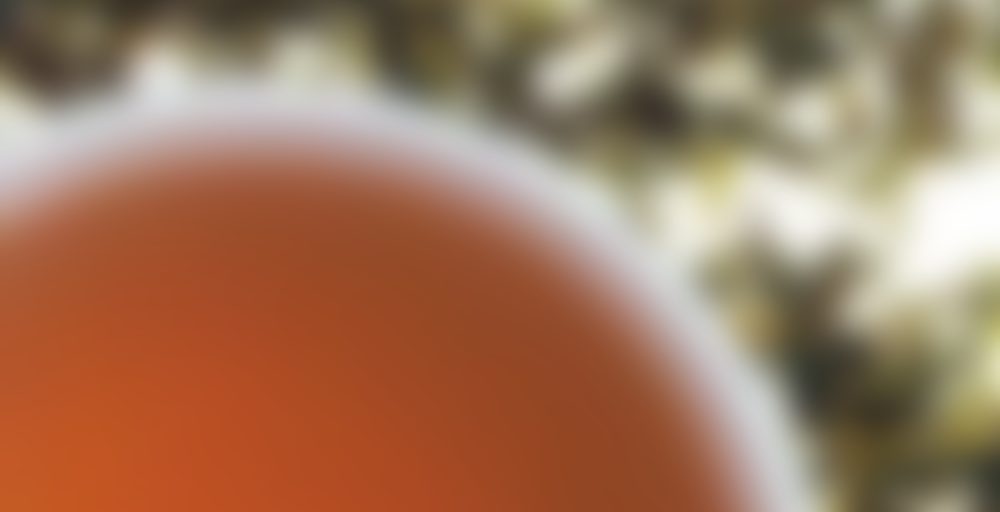 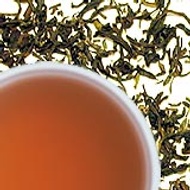 Can it be asserted that this is the best black tea ever produced in southern India? The sweet rosy scent of this tea practically filled the room the first time we brewed it in our cupping room. Its name is derived from the unique circumstances of the leaf’s plucking – this tea was picked beginning at 5 a.m. on one of the chilliest days of the season, when there was frost on the ground and brought to the estate factory before sunrise. These special measures have created a pinnacle of quality for the region that may not be replicated again.

Brewing: Measure one teaspoon per cup, add boiling water, and steep for four to five minutes.
(WFR) Winter Frost is $19.95 per 4 oz.

Had an odd craving for an Indian red tea. Actually, I wanted a good second flush Darjeeling, but it’s been over a year since I last made a point to go and buy one, so I’m grabbing this instead.
Yeah, I’ve got some decent Darjeelings and I’ve got what this company could tout as probably it’s best every-day red tea offering (Darjeeling Extra Fancy Kalimpong), but I think this is the best red Peet’s has to offer me at the moment.
I bought this as part of a very limited mail order special that almost sold out shortly after making it available. It’s got to be the most invigorating red tea I’ve had from either this company in six years of nabbing every special offer they produce, or from the Nilgiris in general. It’s lost some luster since it’s production in 2005, but is still tasty.

Above all, this is aromatic. Dry fragrance throws a splatter of floral, herbaceous, and toasty smells at you to sift through and you can go on making analogies for some time just on that (even moreso when tossed in a preheated teapot or gaiwan, which releases some notes of cocoa as well). Rose used to be the hallmark of this, but I think the tulip and grape notes are weathering time better. I don’t open this tin very often – usually only to send samplers out to people who have not had many Nilgiris to give a taste of why I hold them in high regard – so the effects of sitting around so long are nothing compared to some teas that are two or three years younger on my shelf. That, and this had such forceful, explosive aromatics in its first year that bringing some loose tea from the other room into a kitchen cooking garlic bread smelled more of the tea then the food. Five years later it is down to the level of your typical one-year-old red tea.
The leaves don’t look much like the picture… Dark purplish brown with whitish streaks and dark brick red accents on twisted leaves exhibiting a slight curl. Sort of an even mix of intact very small leaves and broken leaves that appear slightly older.
Wet leaf aroma is odd after being away from Indian teas for over a month. Musty and squashy with notes of cooked corn and bell peppers. Leaves have turned the slightly sickly looking faintly brownish muddled yellow-green color of young sheng cha spent leaves. Slight hardwood bark note reminds me of oaks.
Liquor is bright, clean, clear orange. Really pretty. Liquor aroma has a faint floral hint up close with a sort of algae aroma – smells like the leaves of a rose bush or tulip that has had its flowers removed.

Is none of that former explosive aroma still intact after years of sitting on the shelf?
Take a taste, and there they are! Not so in-your-face as I remember, but in the nose and afteraroma they play around with nice intrigue. Actually makes it so you can get more of the flavor, I feel. Taste is largely coppery with a distinct wet granite note. This always reminds me of being up close and personal with a waterfall splashing down on granite rocks – the taste of the cool mist on a hot day in the mountains shaded by Black Oak (Quercus kelloggii). Aftertaste is toasty yet refreshing. There is astringency here, which is the main reason I’ve been avoiding Indian teas of late, but it arrives after you get to enjoy the flavor and then recedes for the aftertaste on each gulp. There are grape leaf tannin notes and a bit of bergamot milling around. The flavors all sort of bumble about until they die off in a vapor – there isn’t much change from beginning to end in terms of depth. All the complexity in flavor comes up front for me with this set of brewing parameters (the texture shift is interesting, though). There is a light sweetness that pops up in the aftertaste, though… Sort of almond-like, though I want to say a sweeter nut. Naw, it’s raw almonds chucked in the mouth and chewed to a paste.

I feel I underbrewed, but I usually try to minimize astringency and knew it was a risk. Still a tasty tea, if only a shadow of its former self.