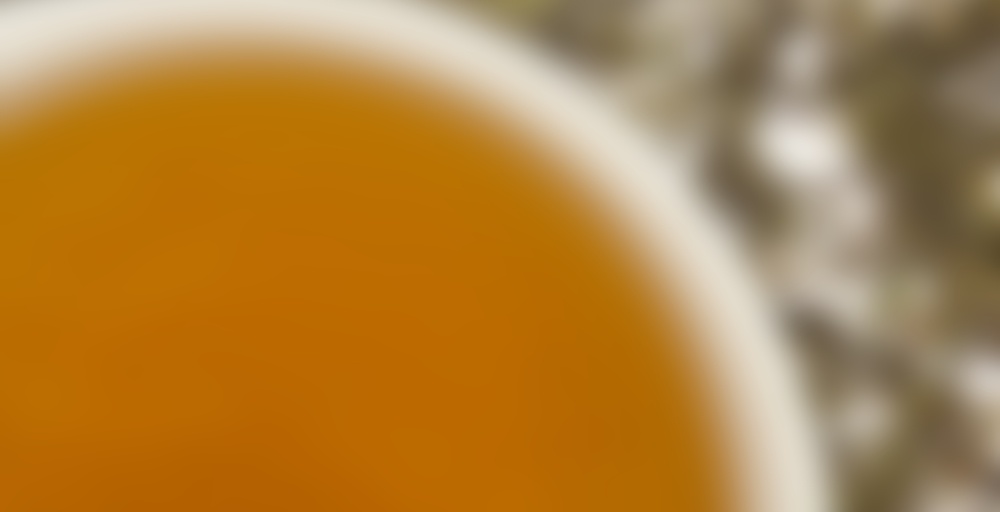 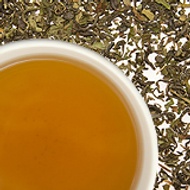 A brisk and cooling combination of sweet green tea, peppermint and spearmint inspired by the North African tradition of hospitality and friendship.

One of the world’s classic tea preparations is Moroccan Mint. It’s an indispensible feature in this North African country’s tradition of hospitality, where it’s consumed day and night. China green tea, mint, and sugar are prepared very strong in a long-spouted silver teapot, and then poured with a flourish into decorative glasses. This combination of sweet green tea and cooling mint is especially satisfying when the weather’s hot.

Brewing Instructions:
Start with a preheated teapot. Measure one spoonful of Moroccan Mint for each cup of water. Always use freshly drawn, filtered water. Bring the water to a near boil (200ºF), pour onto the tea, and cover with a lid. Steep the tea for five minutes, then strain the tea while pouring. Stir in one teaspoon of sugar per glass, and garnish with fresh mint.

I didn’t try this tea at Peet’s, but I did buy it in SLO. I’ve never seen this tea in their shop before, and it wasn’t there with the other teas. This tea was advertised separately; I’m guessing that this is one of their newer teas, based on the fact that this is it’s first review.

The brewed leaves smelled mostly of mint. They unfurled completely in the hot water.

Brewed Tea
I know Moroccan Mint tea is supposed to be brewed at a higher temperature. I did not add sugar, even though it is customary in Morocco. I do not like sugar in most teas. It smelled completely like mint. Not really any discernible tea scent. It was naturally sweet, and very refreshing. If it weren’t for the briskness at the end from the green tea, it would have tasted very much like brewed peppermint. This tea was good, however it was not the best quality I could have bought of Moroccan Mint.

I’m glad to be the first person reviewing this tea (there still aren’t reviews on their website!). I would recommend having this tea during the summer. It is nice and cooling, and would also be good after a meal.