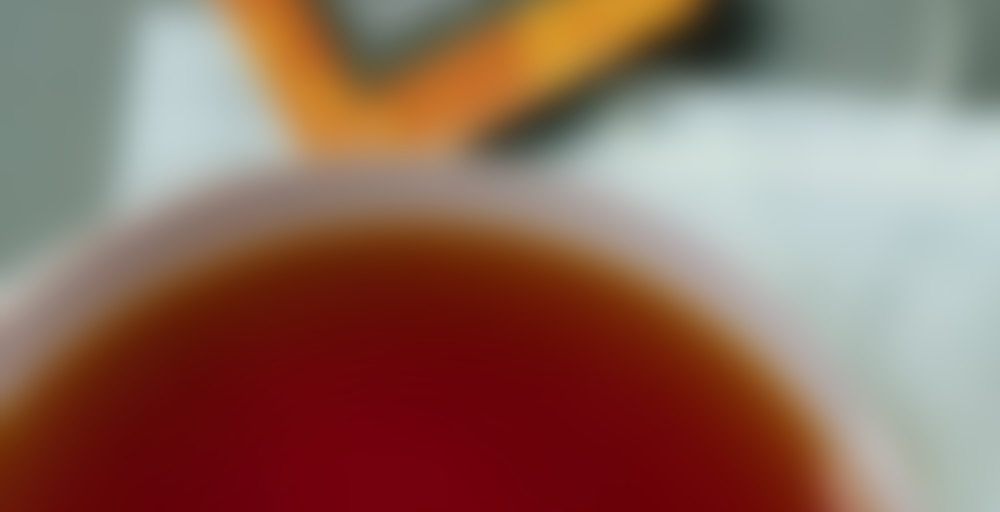 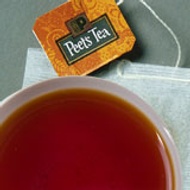 Our newest herbal tea is a mellow, deep red cup with a satisfying saffron-vanilla aroma. Our rich-tasting Rooibos is certified organic and a great caffeine-free alternative to black tea.

Rooibos (pronounced “Roy-bus”) is only grown where it was first discovered in antiquity, in the Cedarberg mountains of Western Cape province, South Africa. The indigenous Khoi-Khoi tribe were the first to harvest the needle-like leaves of this shrub growing in the wild. Early in the 20th century a Russian immigrant pioneered the trade in rooibos as an herbal “tea,” introducing it throughout South Africa and later abroad.

The soft, new green growth is harvested by hand once a year, then taken to the processing factory. The leaves are bruised between rollers to trigger the oxidation process, not unlike the production of black tea. The leaves are spread on an open court and covered with sheets to go through the “sweat process,” developing the deep red color and characteristic flavor. Finally, the leaves are sun-dried, graded and shipped.

We have gone to some lengths to find not only the most flavorful rooibos on the market, but one that is organically grown as well. With it’s aroma of saffron and vanilla, faintly malty taste, full body and smooth texture with a touch of astringency, it’s a surprisingly versatile cup hot, iced, sweetened or plain.

The high quality of rooibos is apparent here in the first sip: the flavor is sweet, clean, and robust. Despite the rooibos being contained in tea bags, there is just about enough in each tea bag for a proper cup of tea.

Boiling 6 min, 0 sec
Yours I Like This
7 likes
0 comments
Edit

Not the best rooibos, but I needed something quick to make, so I used two teabags to brew a full pot.

I just tried this at the home of a friend; it was nice, but not as good as Mariage Frères’ Bourbon.