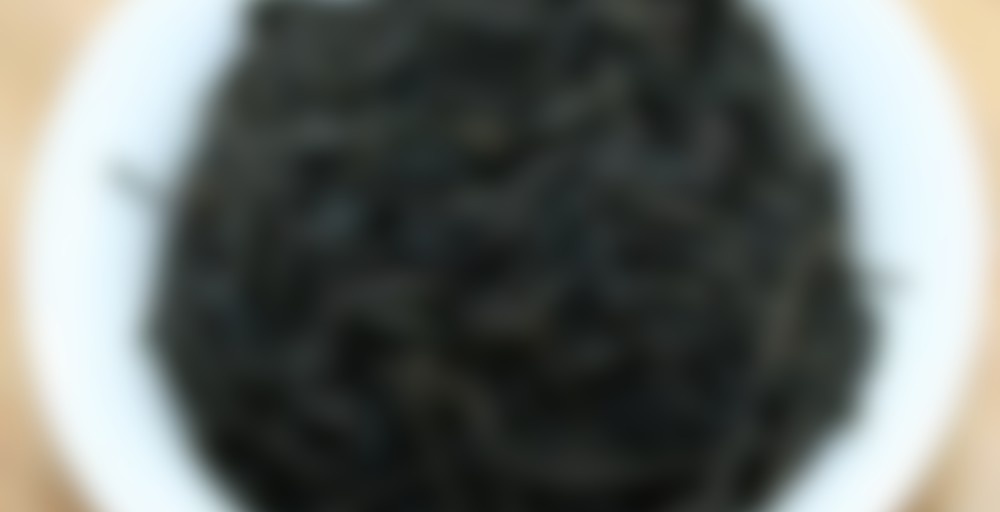 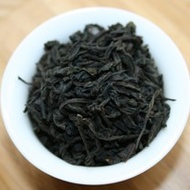 by Pekko Teas
79
You

Dr. Zhivago. Most of us are familiar with the Hollywood version of this sweeping Russian tale starring Omar Sharif. The story however was originally penned in novel form by Boris Pasternak, a Russian writer who wrote during the days of the U.S.S.R. The story centers around one Doctor Yurii Andreievich Zhivago who goes to work as a medic in 1919 during the Russian Revolution and Civil War. Boris Pasternak won the Nobel prize for literature in 1958 for the work but was forced to turn down the honor by the Soviet government. Well, we thought we’d honor Pasternak, a lifelong tea lover, by naming this wonderful version of Lapsang Souchong after his seminal work.

Why did we choose to honor him with a Lapsang? Well, there are two reasons. The first is that it was Pasternak’s favorite. The second is that Lapsang Souchong has long been associated with tea drinking in Russia. This tea with its smoky aroma evokes the mystery of the far East and is commonly brewed in samovars from Vladivostok to St. Petersburg.

Lapsang Souchong is produced in Fujian province in China. The process begins with freshly picked tea that is withered over pine or cedar fires, pan-fired, and then rolled by hand. Once rolled, the leaves are pressed into wooden barrels and covered with cloth and allowed to ferment until they begin to emit a pleasant aroma. Once fermented, the leaves are rolled again into tight strips and then placed in bamboo baskets which are hung over burning pine boughs. As the leaves dry, they further develop their smoky flavor. The Lapsang process results in a tea with leaves that are thick, black, and glossy.

The result in a very strong, assertive cup – just the type of tea favored by the Russians. To the uninitiated, the intensely smoky taste of Lapsang Souchong may be an acquired taste in the same way that Scotch or fine cigars are. We can well imagine Boris Pasternak quietly penning his groundbreaking novel while sipping pot after pot of this wonderful tea. Brew some yourself, dust off your notebook and see if you can’t win yourself a Nobel prize. If you do, let us know and we’ll name a tea after you! This tea can be enjoyed on its own although some may prefer it with a dash of milk and sugar to help expand the unique smoky flavor profile.

This is the random tea that I received as part of Pekko Teas’ generous offer a couple of weeks ago in the forum. I am glad that this is the tea that was chosen for me, because really, it is not a tea I would have selected for myself. I’m not big on Lapsang Souchong, I’m just starting to gain an appreciation for it, and I don’t generally add them to my cart when shopping for tea.

I like this one. It’s smoky, of course, but, after a quick rinse, I find that it’s not too smoky, and I can easily discover the caramel-y undertones and even a hint of pine, and the earthy undertones. It’s quite a lovely tea. Sweet, smoky and interesting.