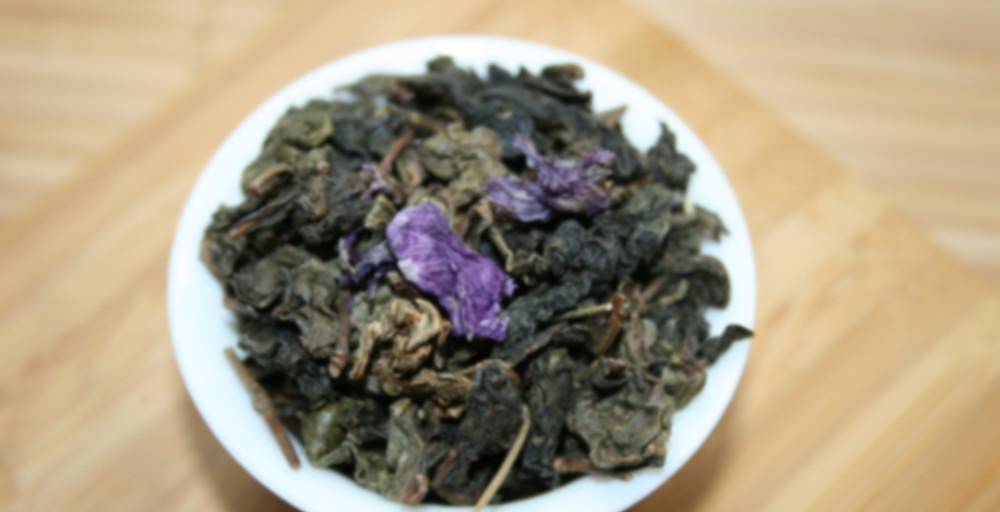 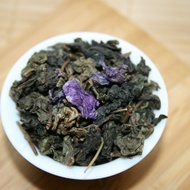 by Pekko Teas
75
You

In some parts of rural China, Blue Spring Oolong is known as the compassionate oolong. The name stems from an ancient legend that highlights the benevolence of Guan Yin, namesake of Ti Kuan Yin, the leaf style of Blue Spring. Guan Yin was a Bodhisattva, a Buddhist term that describes a being who has attained enlightenment (like the Buddha) but decides to return to earth to lead others and help make their lives better. According to Buddhist belief, every Bodhisattvas by their very nature is compassionate toward others, but Guan Yin, known also as the “Iron Goddess of Mercy” was thought to embody the compassion of all enlightened Buddha-like beings.

According to the ancient tale, there was an ancient village, the name of which has long been forgotten that was suffering from a great drought. For many months, not a drop of water fell from the sky. The only moisture to be had was that which could be collected from nets that had been placed on the ground to collect dew during the night. Drinking water was in incredibly short supply and to make maters worse, the local tea crop the villagers relied on for income had all but withered away to nothing. In desperation the villagers began to make offerings of what little they had to the only deity they though might be able to help, Guan Yin.

After a week or so of offerings, a stranger appeared in the village driving a heard of goats. The stranger asked the villagers if his goats might have some water as they had been walking for days. Not wanting to turn down a stranger’s request, the villagers poured what little water they had collected in the nets into a pitcher and handed it to the goatherd. Accepting the water the goatherd said, “You have honored my request and shown me the compassion that I will now show you.” With that the stranger removed his cloak to reveal that he was in fact a she, the Iron goddess of Mercy, Guan Yin. Guan Yin then tipped over the pitcher of water. At the spot where its contents spilled out, a miraculous spring of water began to gush out of the dry ground. The village was saved. Tea growers in the village decided that to honor the goddess, they would begin adding delicate blue mallow flower petals to their tea to represent the crystal blue water of the miraculous spring – Blue Spring Oolong was born!

We’re pleased to offer this exceptional tea. Aside from its enchanting heritage, Blue
Spring Oolong is truly exceptional in the cup – layers of orchid blend with notes of minerals, wheat bread and hints of dry white wine on the finish – an exceptional tea.

My first Pekko tea order arrived today (YAY!) and the first tea I shall be trying is this oolong. I remember the picture looking amazingly delicious with the dots of blue colour and wonderful light green and brown thick leafy twists.

The colour once brewed is somewhat pale honey coloured and it has a roasted aroma (freshly baked bread was mentioned and is a fairly accurate description) with a twinge of astringency.

I have Ti Kuan Yin (unflavoured) on my tea shelf and have I found it to be buttery and slightly sweet.

After a few mouthfuls I can say that it tastes exactly as it smells. A lovely roasted oolong with some character of strength and edging towards being sweet. The flowers manifest a subtle freshness and floralness that blend nicely with the warm, toasty oolong. This is quite strong so next time I would reduce the steeping time by 30seconds and see if that relaxes the strength.

This reminds me very much of popcorn tea (hannoki) but with a stronger toastedness. Not quite the buttery oolong that I remember.

Overall it’s a nice blend and I will update my notes again when I do a shorter steep.