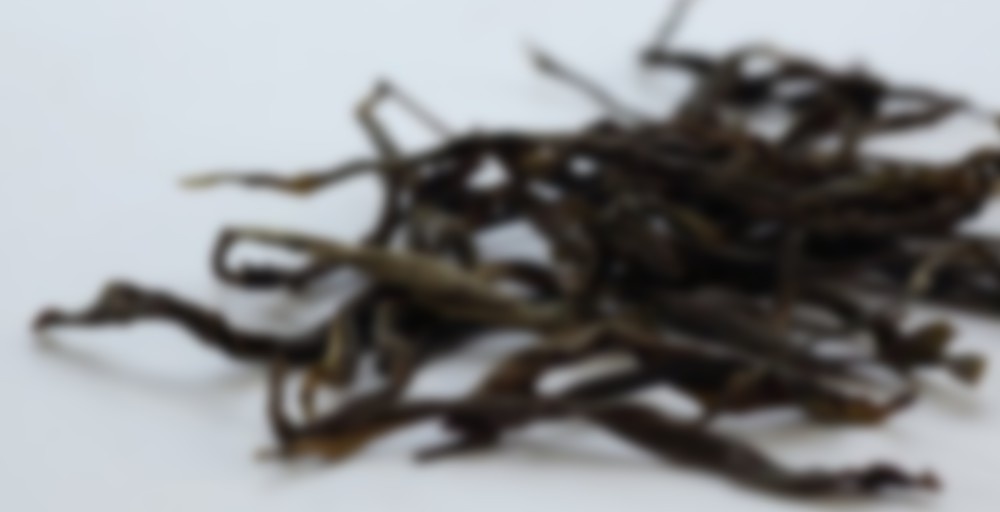 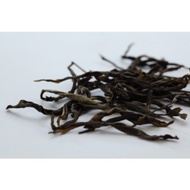 We translated it as ‘Heavenly Fragrance’ but a more literal albeit more clumsy translation would be ‘Fragrance That Reaches the Heavens’. Whichever translation, we are sure you understand why the Chinese named it as such.

We are fortunate to work with the Lin family who have been growing and producing Dancongs for generations. Not content to rest on his laurels, Mr. Lin is also constantly innovating and uncovering new products that we hope we will be able to share with the rest of the world.

Soothing sweetness that fills your entire throat and rises up to your mouth.

You can’t help but notice her; most probably you wouldn’t take a second look at her cos your eyes never left her. An extravagant, flamboyant attraction that you can hardly miss.

mmm this is the perfect tea to steep and resteep on a rainy day. Also, I had an interview today! Fingers crossed, I don’t care that it’s a retail job, at this point I would rather work retail than a desk job – neither of which are related to my degree!

Ahem. To the tea!

First of all, the leaves are huuuge! The wooden tea scoop I got as a gift from Derek Chew & Peony Tea S. (THANK YOU!) is perfect for getting just the right amount of humongous, twisty, dark leaves. They are gorgeous. When the water was poured over them, the scent filled my kitchen! I steeped as directed on the package, 30 seconds at 185 F.

The first steep surprised me! The leaves had a slight bright green-ness to them, and smelled like sweet minerals. I usually go for green oolongs, but this tea gave me the same great sensation as a spring tieguanyin, surprisingly! Sweet and buttery, but with a darkness and a mineral taste and texture that reminded me that it is definitely a dancong.

Thank you so much to PTS for this tea – it has moved me!

Good luck with the job prospect!

Retail’s not so bad, as long as the crew you’re working with is good! Best of luck ♥

So true Michelle! It’s all about the people – that goes for most jobs I’m sure… I guess it’s why I left my last one haha!

Good luck! I recently lost my job of 25 years and I was lucky to find a new one.

Oooh, I have this one too, and have yet to try it! I love buttery teas, I will have to get on that.

This is the second of the three teas PTS sent me as part of the recent shipping experiment. I was pleased that they selected this one for me as part of my three. I’m sort of loosely and unofficially exploring Dancong (and Da Hong Pao, but that’s not relevant for this post), so it was a very good choice for me.

It has a strong aroma of… something! Annoyingly, I know exactly what this smells of, but I can’t for the life of me remember what it is that smells like this. I think it’s some kind of fruit. It seems a little tart and very juicy and with some sweetness to it as well. Maybe something along the lines of a stone fruit. Plums, coming mostly to my mind. Whatever it is, there’s a LOT of it. Makes it smell rather maroon.

Underneath that there’s also a touch of something kind of caramel-y, but it’s hard to be sure. I think it’s there, but some of it might just be due to the sweetness of the fruity note. I quite like a caramel-y quality to my dark oolongs.

My word, this has a fruity flavour! The fruity note is just all over the place with this one, and I sort of have to try and look through it to ‘see’ what’s underneath. Forget the plums, though. At this point, I’m finding it more peach-like, or perhaps nectarine, and if I didn’t know any better, I would have guessed that this stuff had been flavoured.

There is a woody oolongness which is quite prominent (under the fruity note, of course), but I’m not really able to find that caramel-y one that was very almost there in the aroma. There is also a slightly dusty note of floralness in it, but not so much as to be unpleasant. Extreme floral notes, whether they be natural or added, don’t really appeal to me.

I’m quite pleased with this. The huge fruityness is something that I’ll probably have to get used to, but it tastes suspiciously like something that might grow on me, and I wonder if I might not also be able to coax some caramel out of this by adjusting a few things here and there.

I’m still very inexperienced with the two most classic (in my opinion) dark oolongs, Dancong and Da Hong Pao, but I’m growing more and more convinced that Dancong really is my favourite out of the two. Of the ones I’ve had of either relatively recently, the Dancongs have generally seemed more interesting, even if they weren’t necessarily always deemed better.

I went in and asked the husband whether he would say it had a fruity note to it, and he said yes. While he wasn’t completely sure which fruit he thought it was most like, he could tell me the first one he thought of, which was a peach. I feel super-validated now.

Daisy Chubb
Delete
Delete less than a minute ago

Oh peach and nectarines – really ripe, juicy ones – that flavour is definitely in this tea! I had a cup this morning and was trying to place the fruitiness – thank you! Inquiring minds are at rest now :D

You’re quite welcome. :) It took me a while to place it too, and sort of had to edge my way in on it, but once I had decided with myself that this must be it and the husband then (independently) suggested peach when prompted, I knew I had found the answer :)

Definitely a nice smelling tea but tastes good too. There’s no way to do multiple short steeping before work in the morning unfortunately so I have yet to try that way. Still this is a warm, toasty tasting tea. Even if I forgot it steeping while I was getting my lunch packed for the day it came out without bitterness. It’s tasty all by itself.