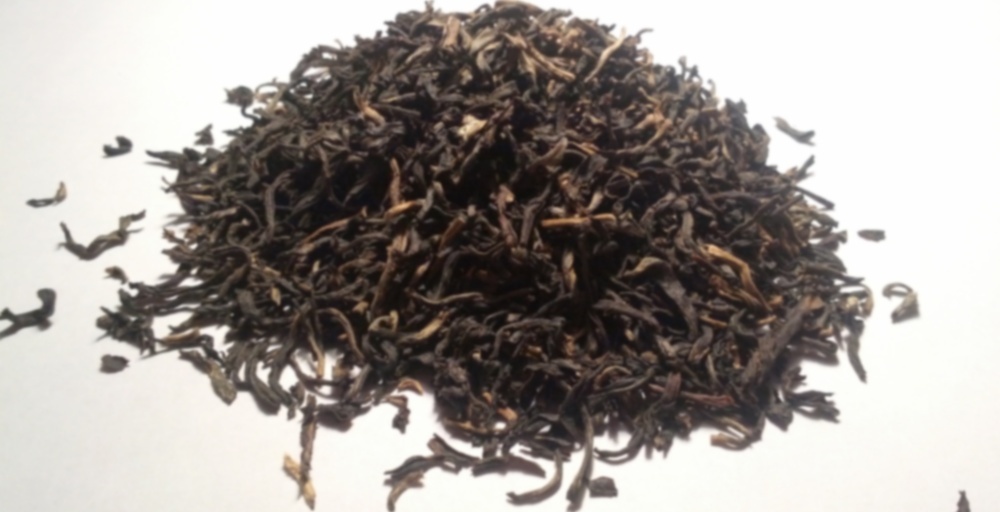 by Phoenix Herb Company
77
You

Origin: China
Dian Hong roughly translated means “Yunnan Red”. This premium Chinese Red Tea is highly regarded and served in the finest restaurants throughout the world. The main difference between Dian Hong and other Chinese black teas is the amount of fine leaf buds or “golden tips” present in the dried tea. Fermented with lychee, rose and longan berries, Dian Hong tea produces a brew that is a brassy golden orange in color with a sweet gentle aroma.
We have limited of supply of this high quality tea.

In theory I would be apologizing for no tea blog yesterday, but I am not sorry, TU19 came out yesterday and I was in utter bliss. A bit of backstory, the last ‘real’ not bugfix update for the Xbox 360 version of Minecraft came out last time I was in Pennsylvania, either in July or August of 2013! I know 4J Studios has been busy making Minecraft for all the other consoles, and that is awesome, but I was seriously gloomy about the lack of update. So as expected, when I saw yesterday that the new update was out, all my plans flew out the window as I went around taming horses and giving mobs really random names.

It is now time for yesterday’s tea today! My current home town of Kansas City has a delightful shop which I visit on occasion, Phoenix Herb Company (who will be at the Midwest Tea Fest, hint hint :P ) and I am looking at one of my favorite teas: Dian Hong! Basically Dian Hong translates to Yunnan Red, so this is a fancy red (or black) tea from Yunnan, it is not as fuzzy and golden as some of my favorite red teas, but it makes up for lack of gold by having a powerful flavor and smell. Or at the very least the other Dian Hongs I have had are like that, so time to see how this one compares. The aroma is super sweet, there are notes of raisins, sweet potato, a bit of dark rum, cherries, and some floral in there as well. It has a headiness to it, but more of a fruity sweet headiness than floral, though the distant rose aroma is quite striking.

So, into the gaiwan the leaves go, after their first somewhat short steeping (30 seconds if you are curious) the aroma of the leaves is still sweet, but it takes on a heavy richness. There are notes of cocoa, raisins, dried cherries, molasses, and a nice malty punch at the finish. It is an aroma that wakes you up, which is good, especially after an all-nighter of Minecraft. The liquid is really malty and bright with a distinct cherry undertone and a finish of molasses.

The first steep starts out really brisk and bright, it almost reminds me of an Assam who decided to visit Yunnan and liked it so much they stayed. I could see this becoming a really good breakfast tea. After the initial brisk malt tones, it mellows out to molasses and raisins at the midtaste, this in turn goes to sweet cherries and a touch of smoke at the finish. The smoky finish is so minute that it took me a few sips before I was certain it was there and not just in my head.

For the second steep, the aroma is much maltier and even more brisk, it practically effervesces and wakes me up from sniffing it, definitely a good morning tea! Like the previous steep it starts out brisk, bright, and malty, but it lacks the sharpness of astringency that some really brisk teas can have. After the beginning’s zinginess it moves into heavy cherry and raisin sweetness which lingers into the aftertaste. I could see this being a really good wake up tea for someone who wants a milder black but finds most Chinese red teas too mild and more ‘Western style’ black teas too intense.

For blog and photos: http://ramblingbutterflythoughts.blogspot.com/2014/12/phoenix-herb-company-dian-hong-tea.html

I had always wondered if Phoenix Herb sells tea, since they are walking distance from my home now. I will have to check them out. I popped in to buy culinary lavender once and was in a rush so I popped right back out that day and didn’t look around me.

Phoenix used to sell mainly herbs and a lot of flavored teas. They have shifted over the last few years to some higher quality unflavored. I like going in the shop, though I haven’t been in some time.

Lion, I find this funny because we have had two separate conversations about them selling tea :P

I need to pop in again when I get back to KC, I need to get my hands on some ingredients for blends ;)