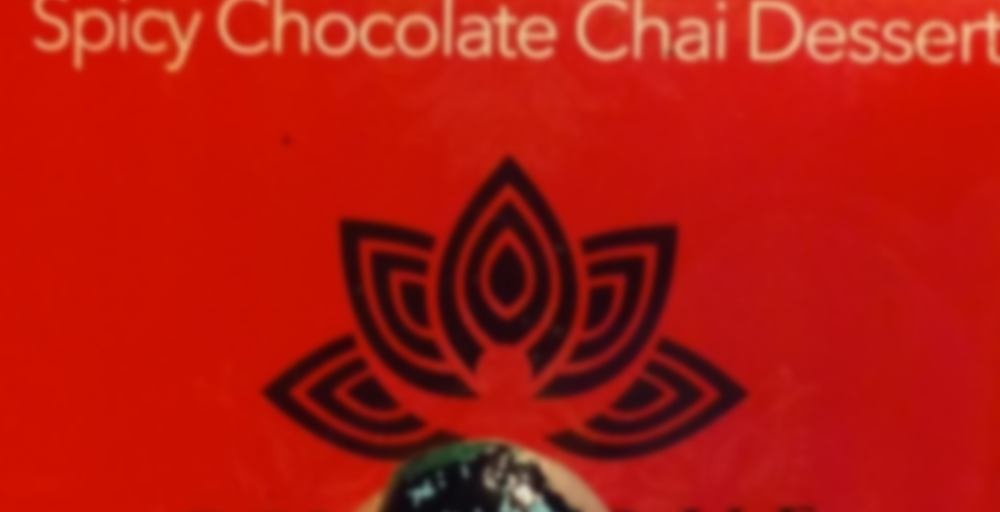 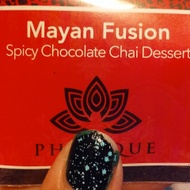 by Physique: Body of Tea
--
You

From Physique: Body of Tea

Sprinkles of black pepper and whole cloves, along with chunks of chicory add intensity to the cave-aged, Pu-erh leaves. A tasty combination of Cacao leaves and Ceylon cinnamon balance blood sugar levels and have natural antioxidant properties that promote true wellness. Each silk sachet contains a whole Japanese chili pepper to add a metabolism boosting kick while stifling nagging cravings.

This one is tastey, Chocolately and Spicy and slightly Medicinal tasting. Each bag has a whole red Chili Pepper in it and it looks pretty BUT like a big ole Dummy I decided to break up the Chili Pepper in the bag that I tasted today. OMG!!! DON’T DO THAT!!! My first steep was with the Pepper whole and I broke it for the second steep, It was nice with the whole pepper and still good with the pepper broken but DAMN it was Hot, Like really spicy hot with all the pepper seeds broken out into the bag, VERY INTENSE. I think the pepper is suppose to be whole. I will try it again with the pepper intact for a better review. I really like it so far tho.
Oh, I’m not sure mine had Chicory in it as the description says because the ingredients on the sachet don’t list it.
When steeped with the pepper broked and sweetened a little and then left to cool, it tastes kinda like those little red cinnamon candies with a touch of cocao, I think they are called “Red Hots” (yes i sweetened it because it was HOT)