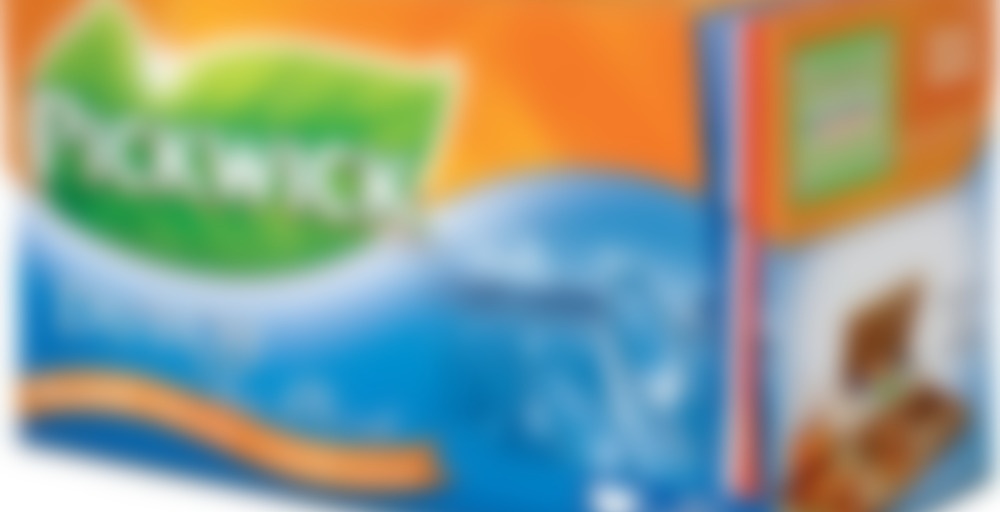 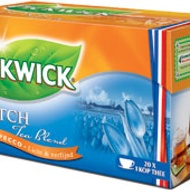 I’ve got a bit of a tickle in the lungs this morning, so tea is in order (when is it not, though?). I received a single teabag of this in a card from a Ravelry aquaintence, and I don’t have many other black teas here at work this morning.

Not much of a scent to it when I opened the teabag. It wasn’t sealed very well, so I supposed the aroma may have dissapated. Once brewed, it does have a nice scent to it – the label says it’s “Oranje Pecco” which I assume is orange pekoe. Besides the words “Dutch tea blend” the rest of the wrapper is in Dutch.

I took a sip of the straight tea before adding anything, and it’s fairly pleasant. I wouldn’t fuss about drinking it with no sugar or cream. But, it’s a workaday morning, so sweetening is a must. A single packet of Splenda is enough to really bring out the taste. I know the “orange” in the name doesn’t mean it’s been flavored with orange, but this does have a slight citrus taste to it. Added the creamer tub. Hmm… a little bit of creamsicle now.

Not bad for a teabag that looked like it was pretty much dust.

I wouldn’t go hunt this down to buy a box for myself, but if it was one of a limited selection at a restaurant, I’d order it.