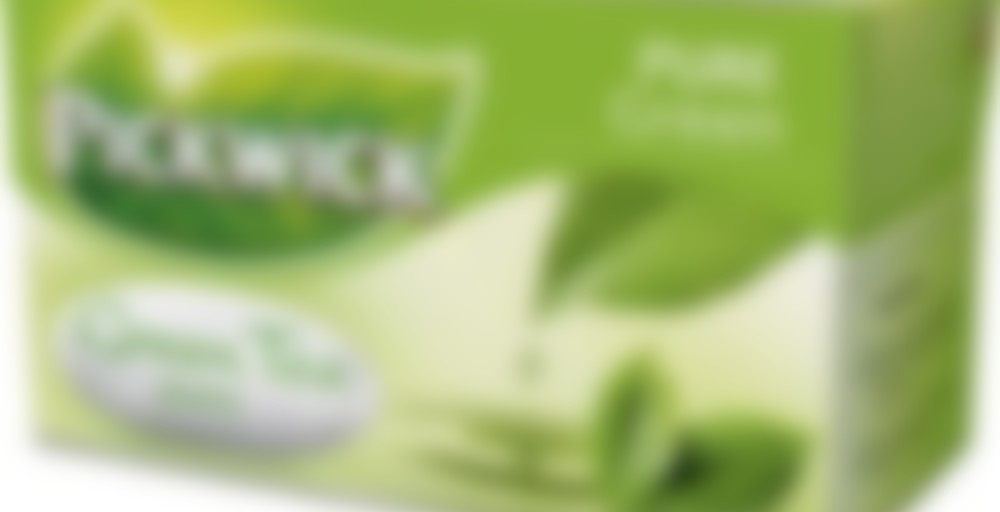 This is a single teabag that my ooldest daughter brought to me. I believe she bought this in Ireland, though it may have been from Budapest. She wanted me to try it because she said it is her favorite green tea so far. She isn’t a tea fan, she drinks it for her health and just started a few months ago.

I had no directions, so I used rather cool water, about 175 F, and steeped it for two minutes. The tea surprised me in several ways. First, when I tried to drink green tea for the first time years ago I purchased seem grocery store tea and had no idea how to steep it. It came out pretty much as a cup of hot water to me. That is what I expected from this, especially since I figured newbie tea drinking daughter probably wouldn’t like strong flavor, particularly since she doesn’t like black tea at all. This is not just a cup of ot water. It has a lot of flavor.

The second surprise is that oldest daughter says it is her favorite green so far. Really? This changes everything! There are similarities between this and Chun Mee. It has the palate clearing astringency with a little sourness, in the good way, but it lacks the sweet aftertaste of Chun Mee. I have no desire to rush out and buy a box, which is good since I would had to fly to Europe or order six boxes at a time on Amazon, but I don’t mind finishing this. Now I want Chun Mee. Badly. So I guess I will go place another Teavivre order. :)

Oh, and I love the name! Pickwick was the pet Dodo owned by Thursday Next! And gmathis, did you see that Republic of Tea is making a series of teas for #1 Ladies’ Detective Agency? Or is that old news?

Thursday Next … I keep finding reasons to like you :) I think I’d heard the RoT thing, but haven’t explored in depth. Had a lovely bookstore binge today and No. 1’s were on my shoppping list, but Alexander McCall Smith (at least the newer ones) is a little hard to find used and cheap.

I have found some great hardbacks at our local Hope Harbor and even Goodwill. Estate sales are a good bet, too! I will keep an eye as well.

Our local Goodwill (2 blocks from my former front door) got trashed, too. An old favorite weekend hangout/walking destination. They are rebuilding, but not expected to open till fall.

This is the best green tea I’ve tried, and I’ve tried a lot. Like quite a few. It was a completely random pick-up in a Spar in Budapest, I buy the cheap greens that come a million to a pack because all the health benefits of green tea apparently require ten cups a day. So I drink twelve. Whatever. So the box is in English, I figure it’s easy to get. Right? Right? Nope, the tea I got in Budapest that was in English is not available west of the Danube apparently. There was an unfortunate similar occurrence with a hard cider called Strongbow Gold, which is an English cider common in the UK, found the special edition in Budapest, not available elsewhere when we got back. You can maybe get Pickwick off Amazon in a giant lot. Which might happen. Please note that under “preparation details”, when I drag the little dots I’m thinking “like I know”.

very slight straw aromas in aroma and taste, no bitterness nor astringency, not much beside water.