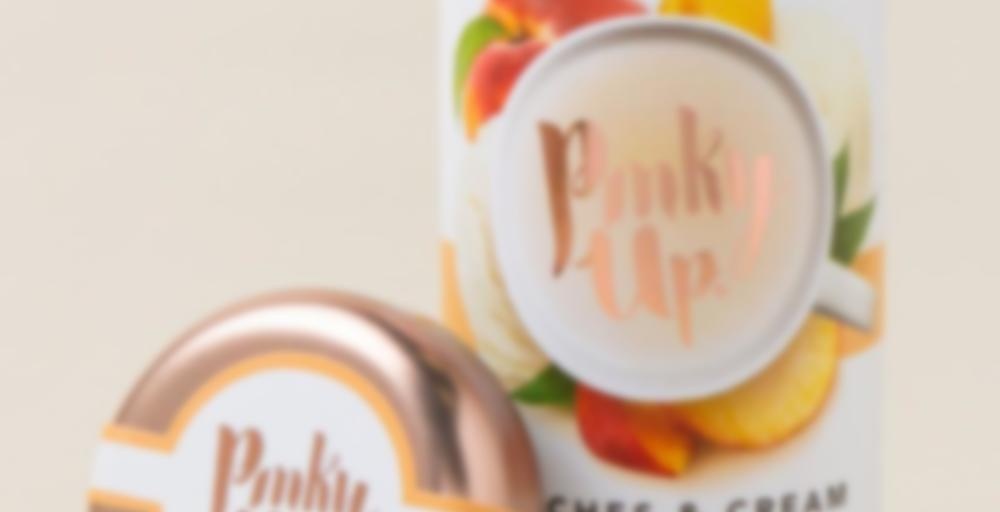 About Pinky Up View company

Finished this one off last week in a big glass teapot, which I shared with two coworkers because I didn’t want to commit to drinking a whole pot of blooming tea. I’ve had another blooming tea from Pinky Up but I don’t recall liking it that much – this is a flavour combination I usually love though so I was hopeful it would actually come across in terms of flavour.

Firstly, I will say that the actual bloom itself is really unimpressive looking. Like, it’s just a bunch of green tea tied together and a small little amaranth looking flower. Nothing super eye catching/stand out which is sad because generally the whole appeal of bloom teas is the visual of it!

However, the rest of the experience was pretty nice! The tea is actually deeply aromatic and as the bloom was unfurling the whole room smelled softly and pleasantly of ripe peaches and vanilla! It was actually making me really hungry, and I found myself salivating a little just from the sweet and enticing aroma. The taste is really mild/delicate. There’s pros and cons to that; bloom teas basically just continue to steep all the way until you’ve finished the pot so it starting off REALLY light helps prevent those late cups from being really harsh and bitter/astringent. However, the flip is that it takes a while to find the sweet spot when you’re actually tasting the flavour of the tea and added flavourings…

I found the tea actually smelled stronger than it tasted, but I still got a very gentle peach and cream note from the infused cup – more cream than peach, actually. My favourite cup was actually the last one of the pot; it was really thick and creamy and while the green tea taste was a little astringent and “punchy” the creamy sweetness and hint of peach offset it in my mind.

Overall, this wasn’t mind blowing and I likely wouldn’t purchase any – but I liked it more than the Lavender Gelato flavour I tried earlier in the year.