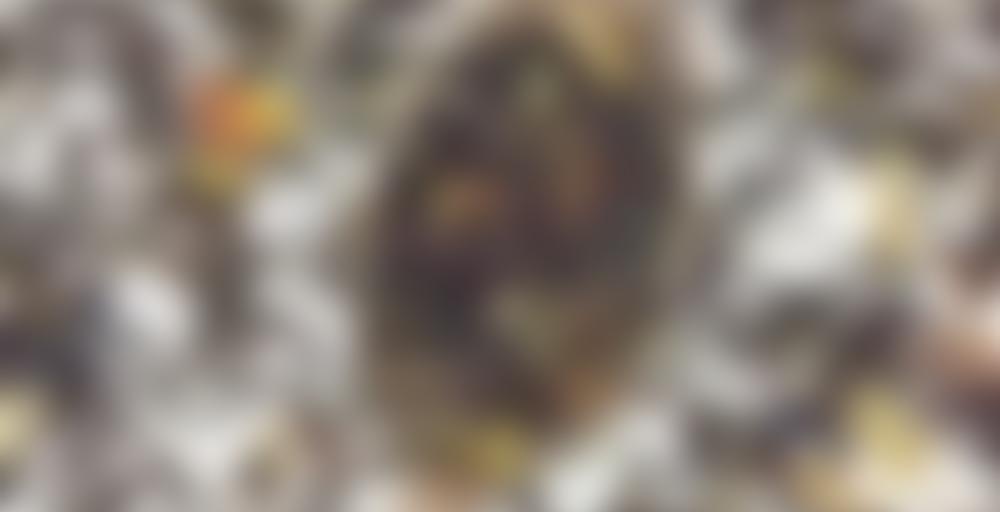 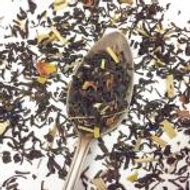 by Plum Deluxe
78
You

We love having our classic, traditional teas to enjoy with friends or quiet moments sitting at the kitchen table. That’s what inspired this signature lemon lime tea, a unique combination of both black tea and green tea! We have flavored this unique blend with our secret mix of citrus flavors – lemon, lime, orange, and grapefruit. It’s simple-yet-subtly-complex blend that is fun, fresh, and wonderfully enjoyable.

Another sample from Plum Deluxe! Thank you!

I really like the thought that seemingly goes into the names of their teas. I have had a lot of other teas with similar ingredients, the main thing that made this one stick out was it is a black and green tea blend so I found that interesting. I was brewing my cup and honestly thought that the lighter floral flavors would be too weak to hold up to a black tea and I was then worried that the citrus would have to be really strong as with most black tea leaf citrus teas I’ve tried.

I was surprised when I started to sip my cup. It has a fuller body than a floral green tea but it is not as dark and strong as a typical black tea. My first few sips I really only tasted the black tea and lemongrass. However after a few minutes more of cooling down, I could start to taste the other citrus as well as the floral flavors. I enjoyed my cup and was happy to re-steep twice before the flavors started to fade.

This tea is well named, I could see myself keeping this tea as a go-to for something to drink while I am cooking or if I had some friends over and wanted something that could appeal to a lot of people, as the citrus and floral are not overwhelming. The flavors come together nicely in a way where I don’t feel overwhelmed or like I can only have one cup. I would happily drink a whole pot.

Personally for me at least, I would like to taste the green tea a bit more and maybe a little less lemongrass.