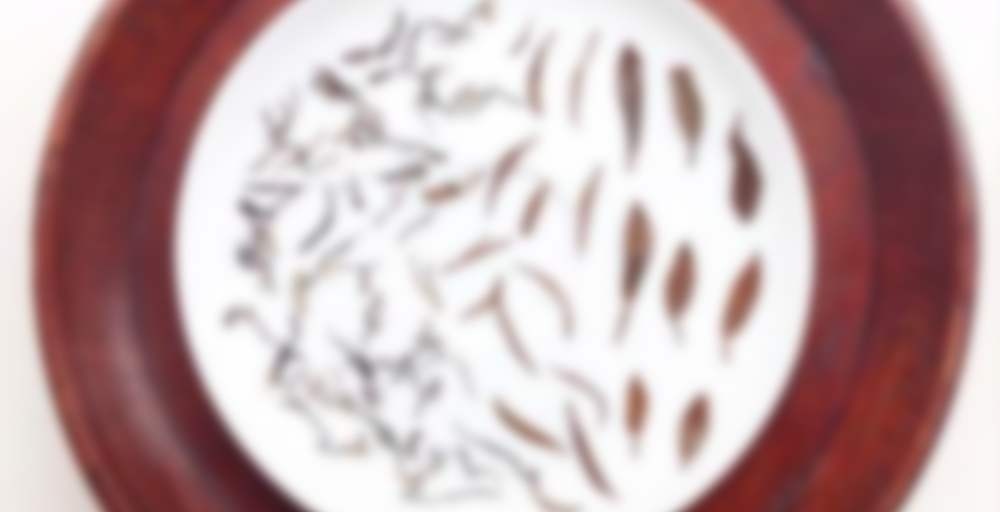 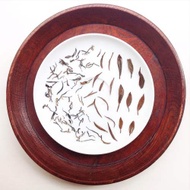 by Postcard Teas
--
You

A Qimen or Keemun black tea made from young buds and leaves in the Qi Mei (Qimen Eyebrows) style, with leaves shaped into black and gold needles. The tea is made by Mr Feng in Qimen, together with other families who farm naturally without pesticides or artificial fertilisers on plots averaging 2.5 acres.

We hadn’t stocked a Keemun until we started working with Mr Feng in 2015, and since then we’ve been hugely impressed with every tea we have received from his co-operative. This year we decided to buy his highest grade of Qi Mei tea, made predominantly from buds and very small young leaves picked in late-March before Qing Ming. This tea has all the traditional Keemun hallmarks of malt, dark chocolate and stone fruit but what marks this out from other Keemuns we have tried is the pure aroma and taste which has no defects or trace of smoke, and the immediate warming effect in the mouth, throat and body comparable to drinking great whiskey. Although delicate in body, the mouthfeel is thick with a molasses texture and sweetness.

This is a more expensive tea than last year’s version, but we think the price is worth it – this is easily the highest quality Keemun we have tried, and along with our Jin Jun Mei one of the best Chinese black teas we have sold.

Brew with water just off the boil and a teaspoon of tea per cup. This tea also works well brewed in concentrated amounts gong-fu style or in a yixing pot.