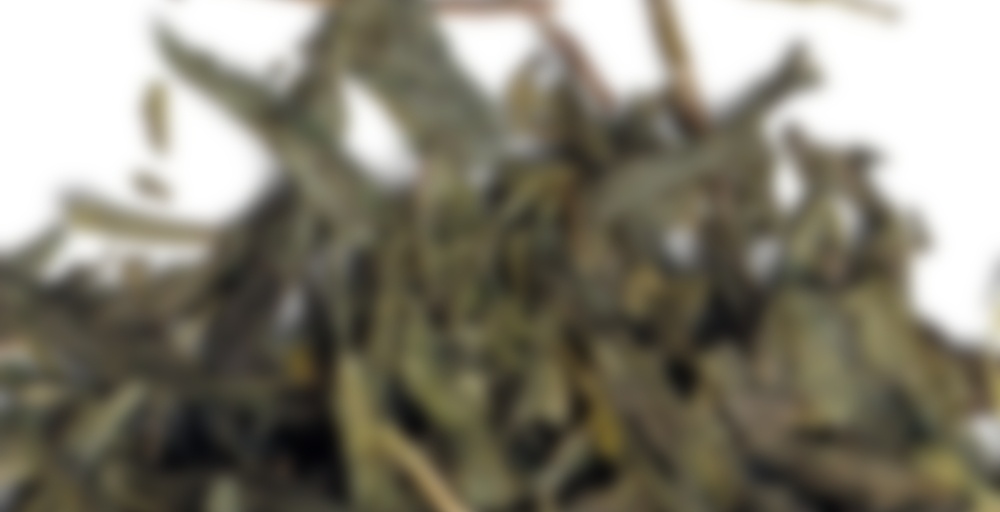 by Pratty's Tea Store
71
You

If you’re a bit ‘green’ when it comes to green tea then try this soft grassy blend. Bancha is the everyday drinking tea in Japan – high in minerals and low in caffeine!
Bancha is a great beginners Green tea due to it’s lack of bitterness and lovely soft nutty sweet flavour. It has distinct large flat leaves mixed in with the twigs from the tea plant.

This was my first experience with Bancha, and due to the fact that I thought I had ordered Sencha, I was quite taken aback by the experience.

It took me a while to figure out that it was actually a Bancha, and not some crazy tainted Sencha (as Sencha is the staple of most cafes’ green tea collections). The flavour was almost completely unlike Sencha, as it had a very…wheaty flavour? I would say it was comparable to fermented hay mixed with a curious kind of barley. There was an echo of a lemony tang towards the end of the mouthful which is characteristic of green teas, but it was outspoken by the initial…wheaty bombardment?
It was quite a buttery kind of wheatiness. If you could imagine butter on toast…it wasn’t that. It was like that idea had just broken-up and had started to go their separate ways in my mouth.

I wouldn’t say it was unpleasant – it was a very interesting tea. One that I a) wasn’t expecting and b) had never tried before, and so it was quite fun trying to figure out what I was drinking. I will say however that the wheaty/barley/yeasty flavour was teetering on unpleasant. Just a wee teeter. This could have been due to the temperature the tea was brewed at (it’s difficult to trust Coffee orientated cafes with brewing a tea correctly). Either way, it was what it was.

It had a pretty full mouth-feel to it – albeit it was full of that wheatiness I just described. The aroma was pretty well balanced with the flavour as well; it was just missing that aromatic expression of green tea (like a lemon/grassy fragrance).

Overall, quite a shock! I won’t say I loved it, but I will say that I am curious about it, and would like to try and few more different brands of Bancha to compare, and to allow my palate to habituate to the flavours. I think I could like this tea in the future.

On the plus side, It did get me curious about the different kinds of Green tea in Japan, and I managed to learn some interesting facts:
- Bancha is the product of the 3rd and 4th harvest (Sencha is the 1st and 2nd)
- Kabusencha and Gyokuro differ only in the length of time before harvesting that they are deprived on sunlight (~1 Week and ~3 Weeks respectively)
- Genmaicha is said to have been derived from an attempt to flesh-out what little quantity of tea poor Japanese people possessed. It is said the roasted brown rice was usually added to Bancha leaves.