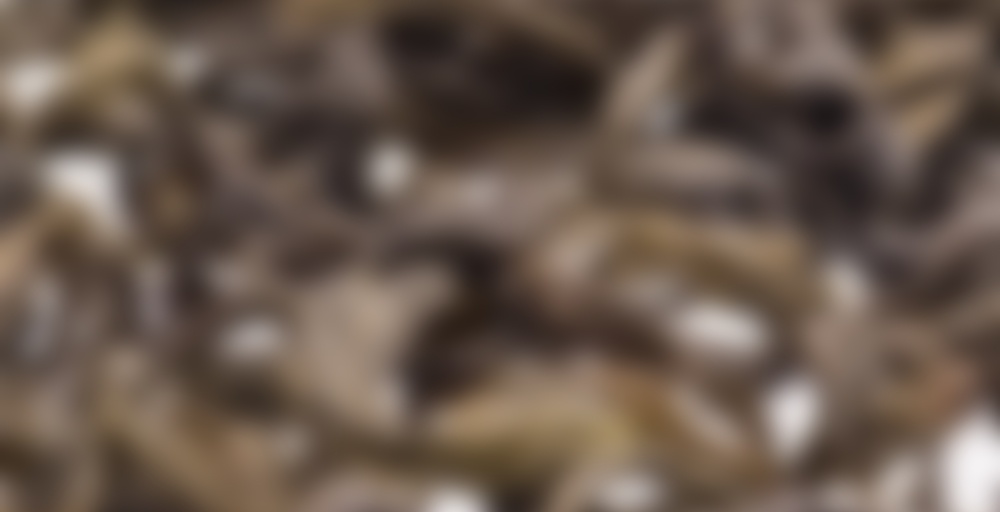 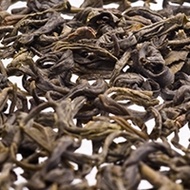 by Premium Steap
--
You

Affordable Organic green tea for everyday. Petite buds and leaves with a silver bloom. Grown in Huang Shan of Anhui Province. Also known as Silver Hooks, this tea has a fine, nutty green tea taste with no bitterness and a dark green cup.Yields a jade green color and fresh aroma. Spring, 2015.

Having some midday green. Maybe not fair to describe this one right now, because the 2016 should be coming out relatively soon. I’ll try to get some when the new batch comes in to be fair. The little dry leaves are a dark green with a tan tinge. After steeping the leaves expand a great deal and become a forest green with some rust colored streaks running through them occasionally. I’d almost say those rust colored spots look like oxidation but the taste of the tea doesn’t reflect that. The flavors are vegetal, mostly spinach but also a noticeable amount Nori seaweed (but not fishy). It is thin bodied, and leaves my mouth feeling dry, the same way that spinach would.