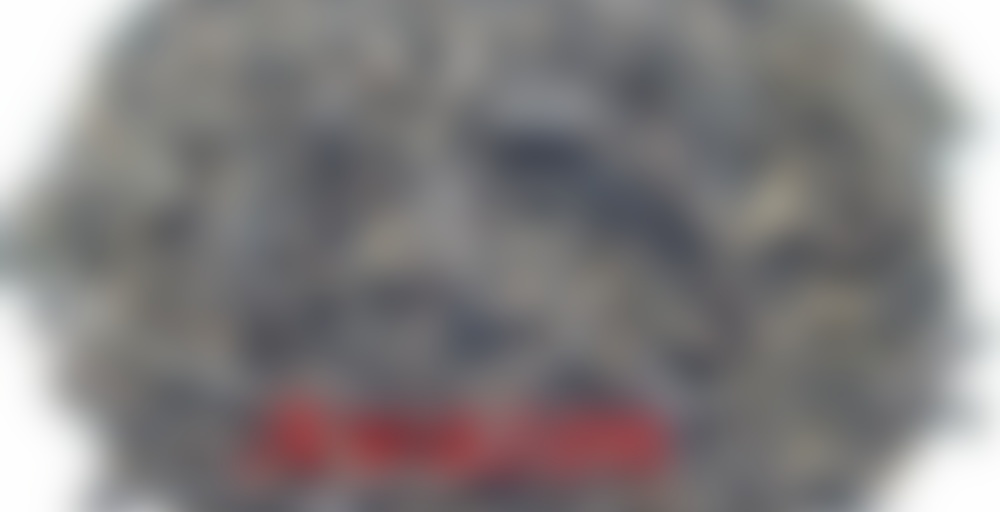 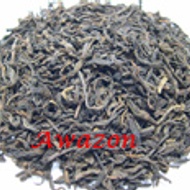 This tea was I think pretty good, not spectacular, but reasonably good. For the price I paid it was amazing. This is something they mainly sell wholesale in 4kg quantities. However they also sell a 100g sample for the low price of $2.10. I don’t think I’ve ever paid less for a loose ripe. While I think this is not quite up to the quality of a Yunnan Sourcing loose ripe I enjoyed it a lot. I think it was reasonably good quality. It was bittersweet at the start with a lot of fermentation flavor to it. The fermentation was a factor for at least four or five steeps. I’d say it was gone by steep six. The bitterness was also gone by then. It turned into a nice sweet ripe puerh. While like I said I don’t think it’s quite as good as something like the ripe Yunnan Sourcing sells it is not bad at all. You will also not find a Yunnan Sourcing loose ripe for this price either. I do think there were notes of chocolate in there. Hard to say if it developed a fruity flavor in the later steeps, but maybe. I have been drinking a number of teas from Awazon or www.pu-erhtea.com lately and I think in general the quality is there. If anyone is putting in an order with them go down to the wholesale section and buy a sample of this. For the price there is not much to lose.

It should be noted that this tea session cost about 21 cents.