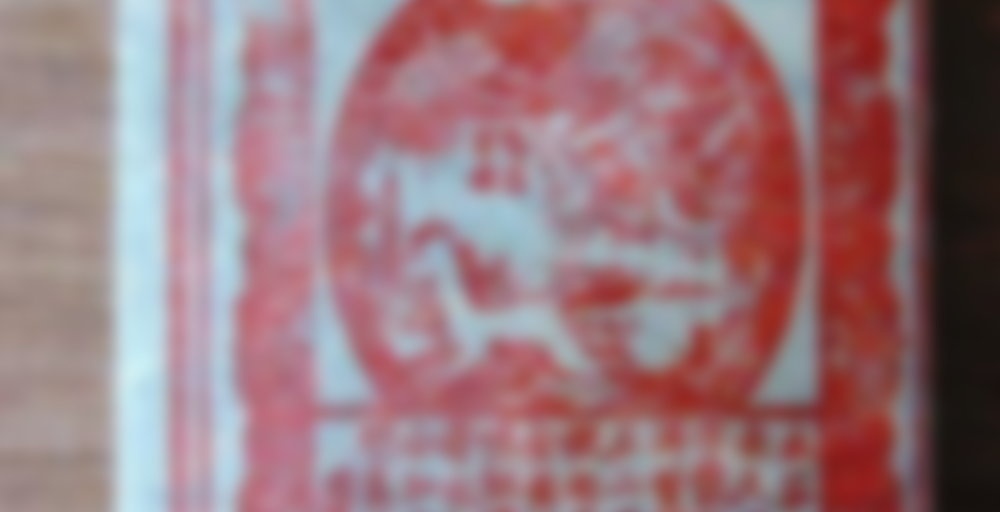 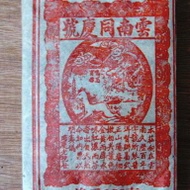 This type of Pu erh brick is being consumed daily for two reasons. First of all, it’s not all that expensive – less than 3 cents per cup, and it tastes good. The reddish-colored liquor of its infusion is full-bodied, and yet mellow and smooth without strong scent that almost everyone could get used to, say if you drink coffee already. Good for multiple infusions.

The Essence of Tea 81

The first round I initially confused the rinse water with tea and it was a very musty brew that was best fit for being dumped out upon the ground. The first real infusion after the double rinse had a medium body with an earthy edge to it. Not that much more to say about this brew as the earthy edge is the only thing really worth mentioning as if this brick were to mellow out more with age I think it would go downhill as it lacks any apparent depth. Overall I tend to avoid earthy puerhs which I typically bash as musty but I must admit that with a proper rinse this is one of the very few good earthy puerhs that I have experienced and one that the price is right as I have to admit that it is better than some of the bad cakes that I’ve had. Still in the end the brick is no value as its quality is still too low to result in a high level of enjoyment.