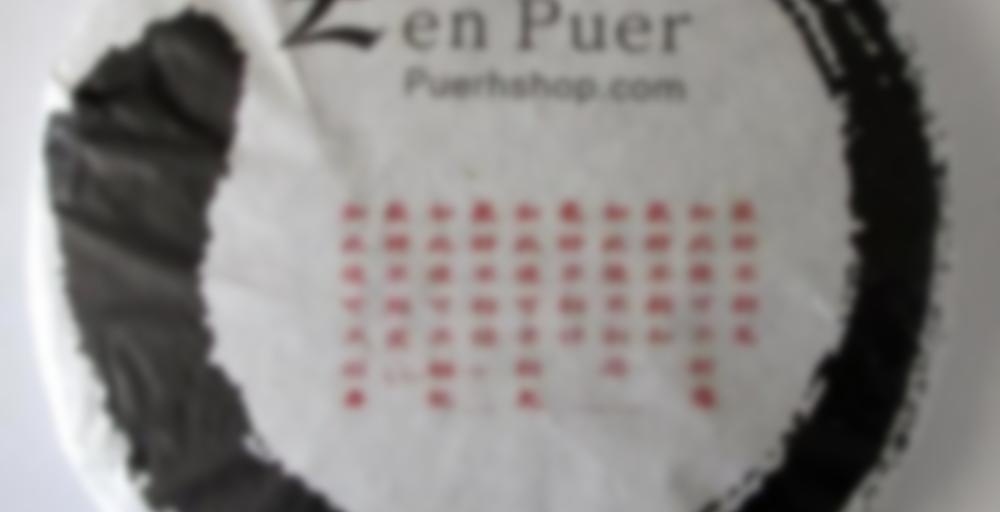 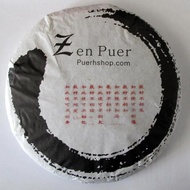 Our Zenpuer 1502 tea cake is made by using the top-notch Mengsong tea leaves harvested in 2015 early spring from selected eco tea gardens. It is the first tea cake we managed to make in 2015. Now you would enjoy a nice drink with bright yellow tone, and great throat feeling, rich and mouthful. We believe this tea cake would be a good candidate for long term storage.

Refreshing, aromatic and sweet. Weak in bitterness and astringency. it can be enjoyed now.

This tea is relatively nice but by no means spectacular. There was a fair amount of bitterness, but not an abiding bitterness. A certain sweetness did emerge in latter steeps. I only gave this eight steeps because I didn’t want any more caffeine today but it was by no means done. I would not describe this as overly apricoty but it was nice enough to drink. I didn’t really notice much in the way of qi but I think I am feeling something. It was quite a bargain price wise, I think it goes for $18 a cake. For that price I was not expecting much but it was at least enjoyable.

I steeped this tea eight times with 7.4g leaf and boiling water. I gave it a 10 second rinse. I steeped it for 5 sec, 5 sec, 7 sec, 10 sec, 15 sec, 20 sec, 25 sec, and 30 sec. The tea was not at all weak at eight steeps. It would have gone another six or seven steeps by my best estimate. This one may have potential for aging if what I have heard is true, that bitter teas age better. I have no room for it in my pumidor however, so it will have to age in the New Your climate.