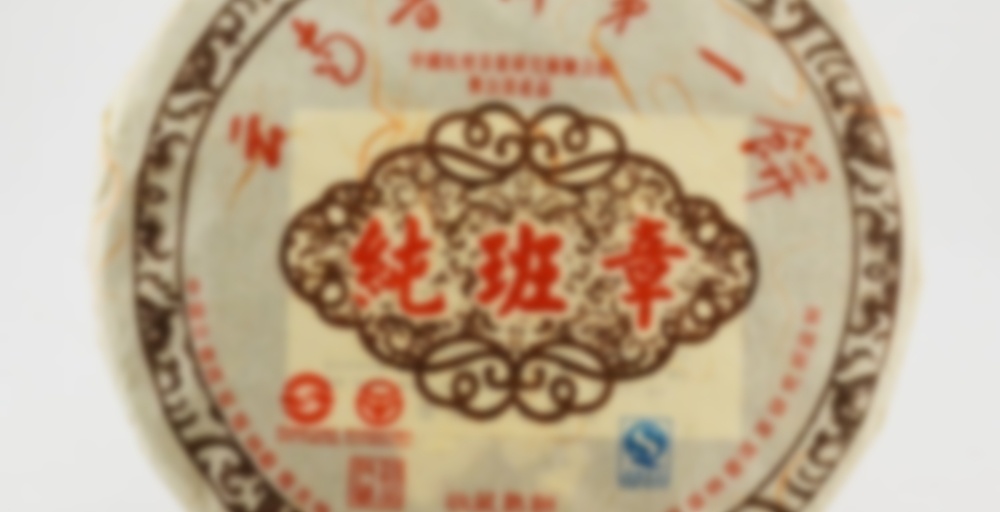 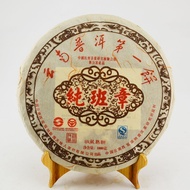 Despite the name of this tea I am quite sure there are no Banzhang leaves in this tea and I am not so sure about the organic claim either. It started off pretty good, nice and sweet. Then as the leaves opened up it became more bittersweet. I didn’t get as far as to steep out the bitterness because I am already having caffeine too late. I only gave this eight steeps. There was still some bitterness in the eighth steep. I’m pretty sure if I gave this my usual twelve steeps the bitterness would have gone away. Despite any false claims about this tea made by Puerhshop, and they did name it “Pure Banzhang” so it seems like they are claiming it to be Banzhang tea. Although I don’t think they actually write anywhere that the tea is from Banzhang. And of course this is a fairly cheap tea, a 1000g bing goes for about $45. You simply could not acquire actual Banzhang leaves in 2010 for anywhere near that amount. This tea does a fairly good job of standing on it’s own. It had only a moderate amount of fermentation taste to it and it got off to a very good start. It is worth the price they charge. It is not good enough to be worth the price of a real Banzhang tea. It is an enjoyable cup of tea. What more can be said about any tea.

do you use a scale?

when measuring out grams?