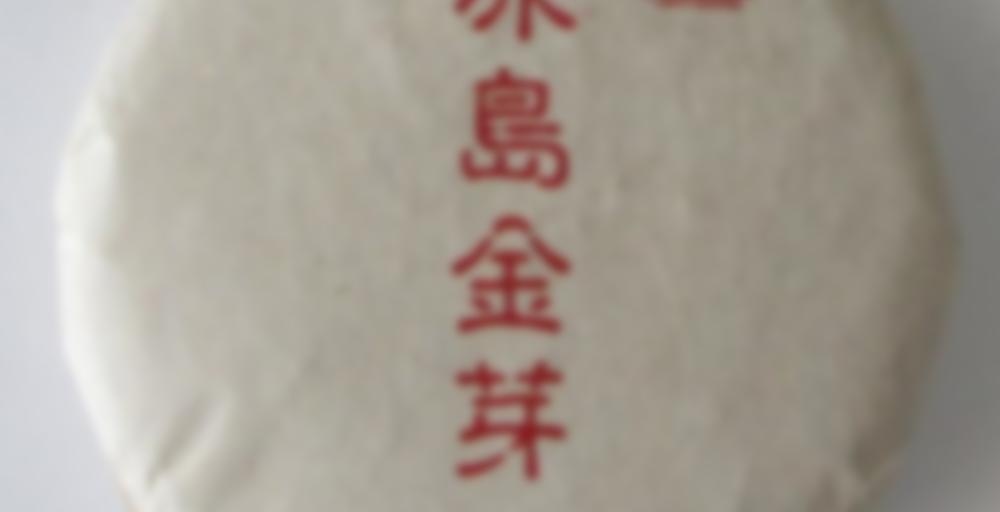 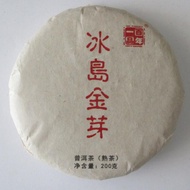 This was a very good tasting tea. According to the Puerhshop website is is composed entirely of Spring Leaf from Ancient Trees in Bingdao Mountain. While I cannot confirm the ancient tree claim I also have no reason not to believe it. While I only steeped this twelve times, the leaves would have gone at least four more steeps judging by the color of the tea in the twelfth steep. This tea started out with a lack of bitterness and a moderate amount of fermentation flavor. There was a sweet note from the beginning. I’m not entirely sure how to characterize this note, and it did change between steep one and steep twelve. You might say it had a fruity note in steep 10 through 12 at least. I tend to associate ripe puerh with dates but this is by no means certain. But in the end this was a most enjoyable ripe tea. At $21.99 for a 200g bing it was only moderately expensive. The low price of the cake does make me doubt the ancient tree claim but they could be thinking of 100 year old trees when they say ancient tree. There is no fixed definition for what constitutes ancient tree tea. Still, I really liked the tea.