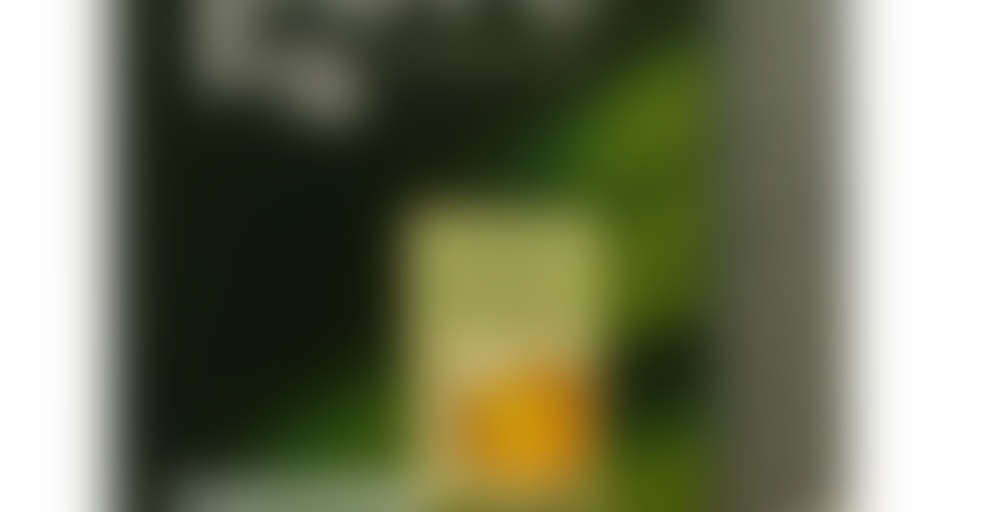 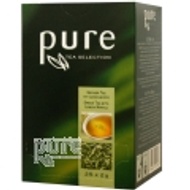 by Pure Tea Selection
75
You

Composed from subtly aromatic Chinese senchas from the Huang Shan mountain region with sun-kissed Australian lemon myrtle for a sophisticated, refined flavour, this tea stands out due to its tart freshness, creating an incomparable taste experience. The exquisite bag, made of the finest material, allows the loose tea to unfold its intensive aroma.

This was quite good! If you’re from Australia, you’ll know the taste of this as a smell you often smell in tree-lined walkways. When it brewed my immediate thought was, “Mmmm! That smells like Australia!” I liked that thought, because I’ve been out of Australia for nine months now, and I guess it’s the little things that count. If you’ve never smelled or tasted lemon myrtle, tsk tsk! I’d compare it to a cross between lemongrass and lemon zest. It’s good! This tea just works, and really well. It has a fresh, bold taste, and doesn’t have that fake flavoured downfall that many other “green + something” teas seem to have.

The lemon myrtle is not only clearly present, but strong and assertive to an extent I wouldn’t necessarily have expected when it’s only 20% of the content. Yet the green tea’s flavour is still there, especially at the end of the mouthful. It has an aftertaste that’s like a smoother version of green tea mixed with lemon zest, and leaves your mouth very clean tasting. I think this is some of the best quality green tea I’ve found in bags. The difference between this and the mass market fanning ones I used to regularly drink is pretty clear, and the mingling of higher quality green tea and the lemon myrtle in this tea is so delicious to me.

There’s not that much to say about this tea—but not because it’s forgettable or disappointing. It’s because it’s simple and effective. There’s only two elements here, but because of their obvious good quality, the tea’s flavour is great. Unfortunately, I got just one full leaf tea bag of this as a sample with a tea order, so I have no more, but I think I am going to check it out online and maybe get some for my parents, too. I’d recommend this tea to you (if you can find it) if you like green teas with something different. It’s not a groundbreaking concept for a green tea combination, but who cares? It tastes damn good!

The bite of the myrtle does become more of a thing if you steep this tea longer, but it doesn’t become bad-tasting or even problematically bitter. I had this without any additives, and I think that was the best way to go. However, it could also be good iced with some sweetener, mint, and citrus juices.