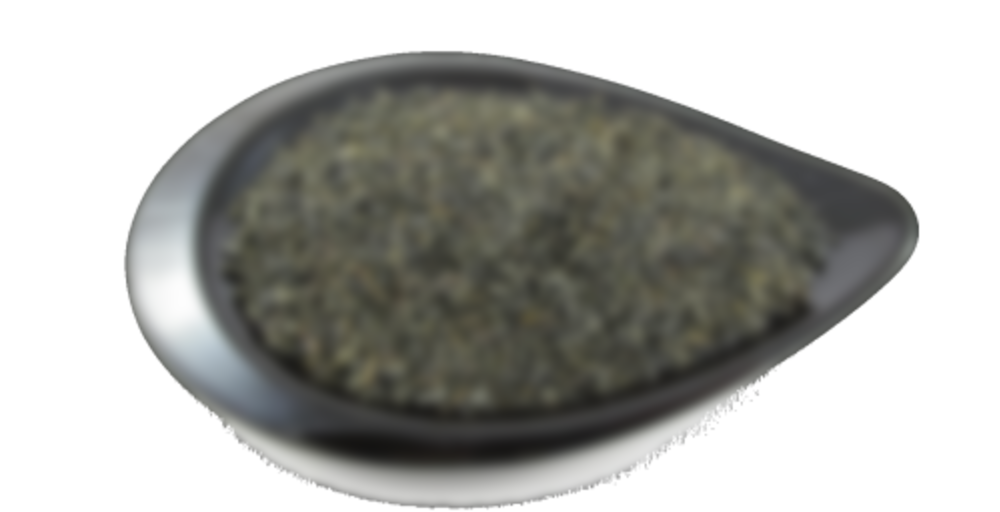 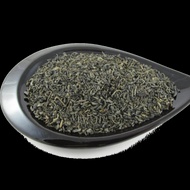 Young Hyson is an early-harvested Hyson, plucked before the Spring rains. It is much more delicate in flavour and aroma than Gunpowder, and with its neatly twisted leaves is attractive in appearance. Young Hyson tea is also known as Yu Chin Cha or Chun Mee, which means Precious Eyebrow – a term that is meant to describe the shape of the twisted leaf. The flavour of Young Hyson tea is light, sweet and refreshing. The smoky character of some of the China teas is absent as is the bitterness of some Gunpowders. This is a tea to infuse delicately and enjoy after a meal.

To brew, put a rounded tsp of tea per person in a pot or Mug Infuser and add fresh, boiled water that has been allowed to cool for a minute. Brew for 2 mins and serve without milk. Over-brewing will yield a bitter liquor.