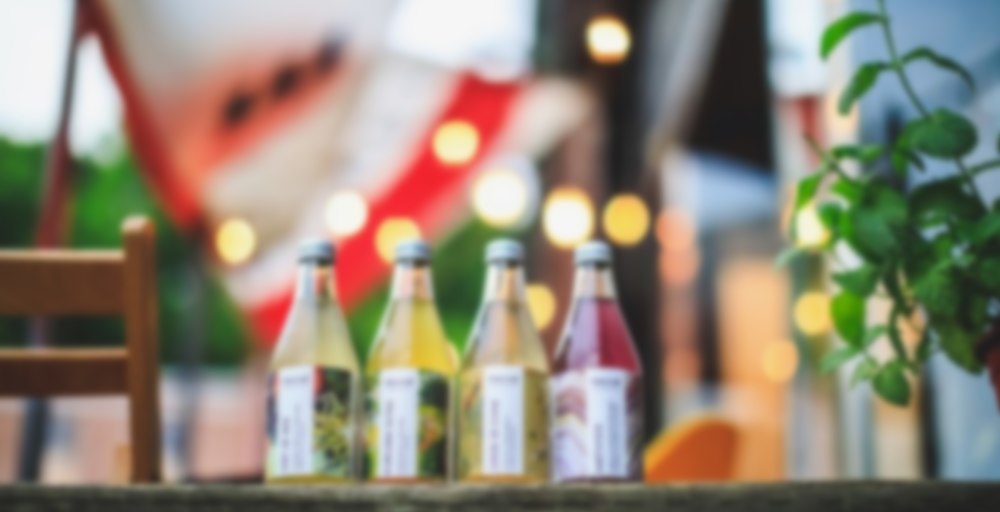 by Quetzal Kombucha
--
You

This was the other tea that I tried at the Quetzal Kombucha stand – it was picked to sample by the other person that I was with, and I think she likely picked it because the colour jumped out so much compared to everything else there. If I’m remembering correctly, this one is elderberry, lemongrass, and butterfly pea flower.

I will give it them that this is pretty – but I found the taste a little more average/mediocre than the other flavour that I had selected to try. It was nice, and smooth but the taste was mostly just like a lemonade type of flavour, with a slight hint of berry to it. I think, of the flavours they had present, this is probably the most commercial one and that, combined with the colour, probably means it’s very successful/popular for them (or that would be my hunch, anyway). I just know I’ve tried other very similar kombucha elsewhere so I was less captivated.

Nothing bad about it though.