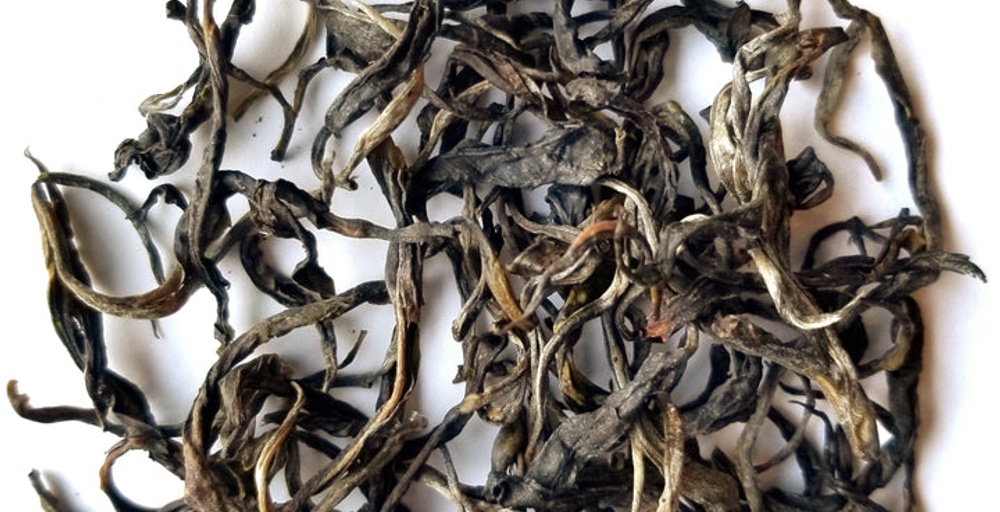 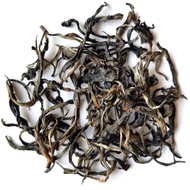 by Rakkasan Tea Company
73
You

Paksong Stardust is a large-leaf, green tea grown in the meteoric soil of the Bolaven Plateau of southern Laos. Some 800,000 years ago, a meteorite 1.2 miles in diameter struck the area where this tea is grown, altering the surface composition of the region and flinging debris as far away as Antarctica. Along with its growth in such unique soil, this fine green tea owes its character to the careful hand-processing of artisan farmers. After plucking and withering, the tea leaves are hand-rolled. Then a short roast on a wood fire gives the tea a subtle, slightly smoky finish with notes of baby corn, young asparagus and seaweed.

Brewing instructions
Amount: 2 grams of loose tea per cup of water (a pinch)
Temperature: 175 ̊ (When small bubbles appear at the bottom of the pot)
Steep time: 2 – 3 minutes

About Our Tea From Laos

Bordering China’s famous tea-producing Yunnan Province, Laos is a “cradle country” of tea and home to some of the oldest trees in the world. While Laotian tea is superior, conflict throughout the 20th century harmed the industry. During the Vietnam War, the U.S. secretly dropped more bombs on Laos than were dropped during the entirety of World War II. That devastation largely prevented Laotian tea from reaching U.S. consumers for decades. Fortunately, times have changed.

Our Laotian tea comes from Xiangkhouang Province near Phou San (“the tea mountain”) in the northeast and from the Bolaven Plateau in southern Champasak Province—an area known for its stunning waterfalls. All of our teas from Laos are organically grown in biodiverse environments and carefully hand-crafted by selected artisan families.

Oh, man! That dry aroma is stellar! It has unique sweet notes. And light grassy notes. Sweetgrass and star fruit. Was not expecting that when I first opened the package. The wet leaf also has a sweet note to it. The flavor is great. I feel like it has improved since I last tried it. Very vegetal. Fresh cooked asparagus. A hearty vegetable tomato sauce. Marine. Bits of unsalted seaweed. Smooth mouthfeel. Deeper vegetal notes with longer steep and slight spiciness that reminds me of black pepper. The second steep has more tomato sauce notes. Lots of asparagus still with fewer marine notes. And a slight minerality.

Brewed according to the instructions, I found it unexceptional and somewhat overly mild. In a gaiwan, it had a very odd, slightly toasty taste – almost like genmaicha, but milder and possibly less complex. It reminds me vividly of the breakfast cereal puffed rice.