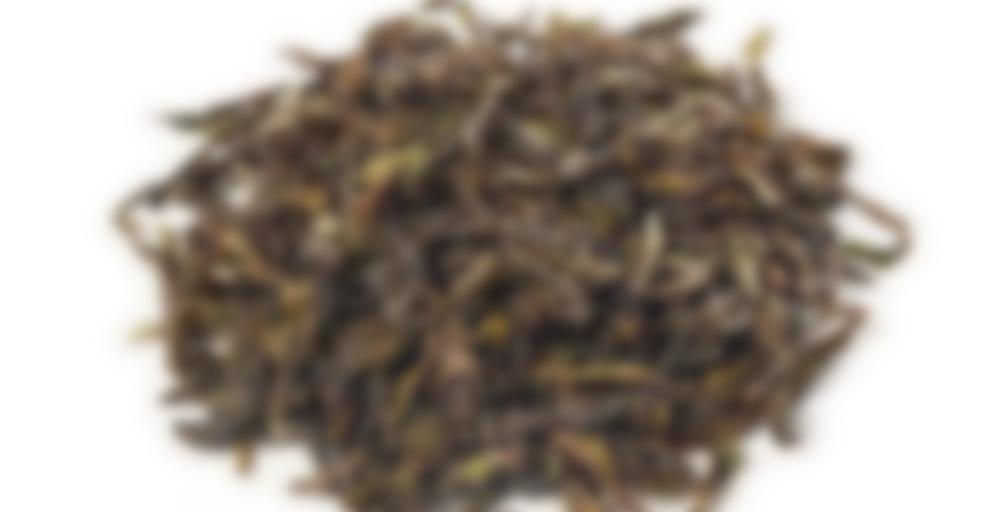 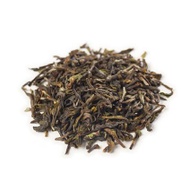 by Rare Tea Republic
76
You

This full-flavored, complex, organic tea was plucked from 100 year-old plants grown at over 5,000 feet and is known for it’s China varietal character. A fruity mango and Muscat grape aroma gives way to a complex, light golden liquor. Nuances of peach blossom and a green pepper finish are accentuated by a unique, mineral quality throughout.

This one was alright – sorry for short note – just want to be sure to note it so I know for my own reference that I tried it.
I have had my RTR samples around since I began drinking loose leaf and most have been tasted while a few had not even been opened yet. I got SO SO MANY of them back then!
This one is good but I would not miss it when gone – oh wait it IS gone now.
It had a nice bite to it but nothing remarkable. Slightly bitter but I kind of enjoy that now and again.
Sorry this is not very constructive. One of those days – mind fray.

I would probably make a terrible tea buyer/taster.

Funny to say that, after writing reviews on teas for quite a while now, but, it’s always taken me a good while to really wrap my head around a tea and get a good idea of all the nuances. A while meaning at least 1oz. There are exceptions, where I’m able to tell on the first sip, but that’s not often the case.

From this sample I was only able to get about 2 pots, which for my abilities, was a limiting factor.

Anyway, as described, there was definitely a hint of mango in the aroma initially. Reading RTR’s description, I imagined ‘green pepper’ was going to be like ‘black pepper’ only the green kind. However, instead, it was much more like green chili peppers (think hatch or bell). Very unique and interesting, actually. It had a bit of a pleasant sourness throughout – again, in a nice way, not in a puckering astringent way. After it cooled a bit, a stronger fruity-sweetness became clearer, and that fruit sugar taste remained a bit even after I finished.

Overall, this was an interesting black tea, and was enjoyable.

On a separate note…
I ordered a ton of samples from RTR, but one of them I ordered a full 50g instead of just a 6g sample. By accident, they sent all the teas as 6g (understandable – if you see an order with a bunch of samples, get on a roll fulfilling it, and miss the fact that just one of them says 50g). I emailed them, and within 2 days I had an email saying they had shipped the 50g to me overnight… so in the end, I ended up with a bonus 6g. Thanks guys!
Great Service!