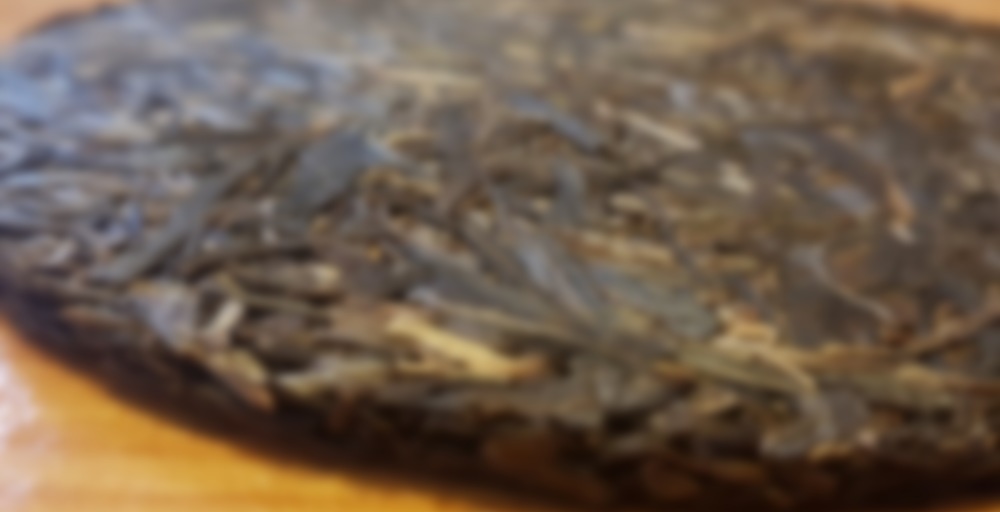 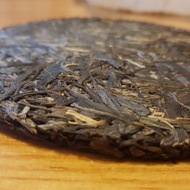 by Real Puerh
75
You

The Essence of Tea 78

Opening the packet reveals a thin cake with rather full leaves including silver tips that have a high shine. I can see a few sticks/stems but on the whole it looks good.

This is going across 8 steeps and will start with a rinse before the first initial tasting.

Very light and floral with a buttery finish.

Honeysuckle notes with a grassy after taste that remains fresh and sweet. Perhaps a tiny bit astringent.

Rich, honeysuckle and peony notes with butter and some bitterness. Full of mouthfeel and slightly dry.

Increasing in strength but still rather soft. The honeysuckle is still strong and there is an increase on the bitterness, though it’s not bitter by any real sense of the word. The after taste also becomes rather dry but not too bad.

Alright this is different, the strength has increased..well..five fold. The honeysuckle is darker and the butter is nothing more than a slight sweetness among an increasingly bitter and earthy steep.

Rather bitter though still an underlying sweetness. Floral faculties have become nothing but after taste. The mouthfeel is richer though. Not too bitter considering the steep number. Getting a grassy, mineral quality though a bit more.

Alright, the bitterness is dominating at this point though luckily it doesn’t last long. It lightens into a dry, floral slightly sweet after taste that coats my mouth and tongue.

Funnily enough as quickly as this became too bitter it’s actually petered out in this steep. I sipped with an expectation of bitter and was instead met with earth, flowers and a musky finish.

This Sheng was much more floral than I was expecting. It remained consistent throughout the eight steeps and even gave a pretty good tea high. I feel as though I’ve had a few espresso’s, part of me is literally buzzing.

The leaves were nice too, they opened beautifully to reveal themselves.

It didn’t offer many creamy tones or anything unusual in terms of flavour, but it was a nice every day ‘pick me up’ sort of tea. The type of thing I can have at work and forgive myself for if I let it go cold.

I have a feeling this tea will age nicely. It may have to go back onto my shelf for the time being to mature a little more.