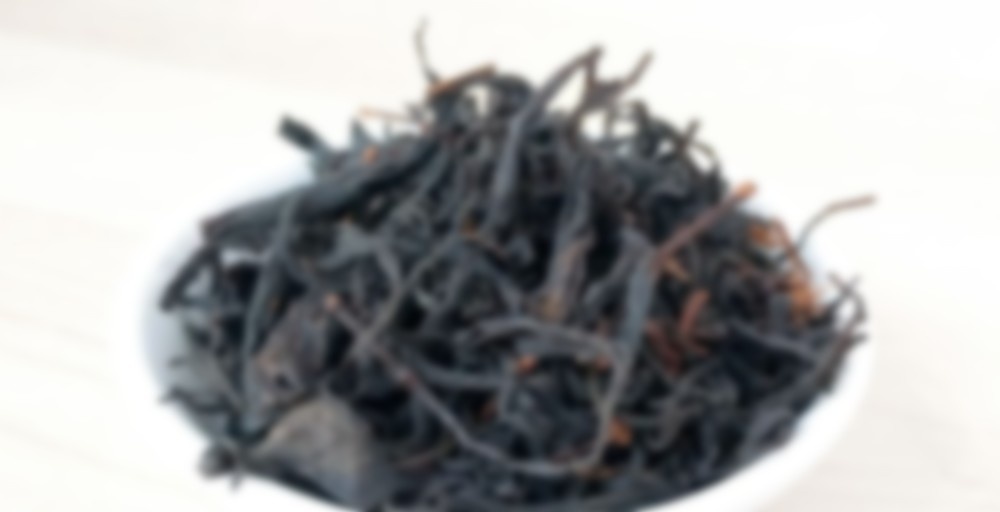 by Red Blossom Tea Company
87
You

We are not certain how long the tea plants for our Formosa Red, Native Cultivar have been in existence. The varietal had grown wild in Taiwan and largely ignored until the colonial Japanese administration identified it as a potential candidate for black tea production in the early 1900s. Thereafter, the cultivar was planted in the hills surrounding Nantou County’s Sun Moon Lake in Yuchih Village, Taiwan.

Our Formosa Red, Native Cultivar comes to us from a third generation grower. It was harvested in early April 2015 after this crop was bitten by aphids. As a result, the crop has the sweetest honey aroma we’ve ever tasted. Each leaf is hand-picked in the morning before a two day period of wilting, rolling and enzymatic oxidation that produced the beautiful red orange liquor of this tea.

We found this tea to be remarkably non-astringent, even when forgotten and left to over brew. The brewed result is sweet and wonderfully floral, with the nose of more aromatic Formosa oolongs backed by layers of honey, caramelized sugar of stone fruit cobblers,and molasses. It’s pretty delicious.

Fantastic offering! Brewed in 200 ml yixing at ~195F, gets about 8 good steeps. It’s a bug-bitten tea, and the honey notes are immediate and up front in the aroma and the taste. I’ve had dongfang meiren (“Oriental beauty”), another bug-bitten tea, but I think it’s even better here as a black/red tea. Good sweet/tannin balance, long lasting finish, fairly thick mouthfeel. Up there with the best un-aged teas I’ve had.

So this tea was actually recommended to me by three different people – Chaolystea on instagram, and two separate people at the office. One of the office people actually had some of this in their personal tea stash, and was nice enough to bring me a sample bag of it to try for myself.

Quick side bar just to say how weird it feels to say/type “my office” as I really never pictured myself as the kind of person who would ever end up working in that sort of environment – it feels strangely and absurdly “adult” of me to say it and almost a ‘Ha! I fooled you into hiring me and thinking I was an adult worthy of working in an office!’ type of situation…

But anyway; as per coworker recommendations I brewed this first cup strong – a little extra leaf, and a longer than normal steep time for a Western cup. I was surprised that the infusion was actually super light bodied and smooth, even with all the extra brewing. Also, I suppose, glad for the advice because based on the infusion that I yielded this would have tasted very weak following my usual Western style preparation.

As light bodied as it was though, it was deeply delicious and I ca 100% see why so many people had encouraged me to try it. The body was a beautiful mix of soft floral notes and creamed honey, and the undertones were delicate caramelized peach and oter stone fruit notes with a tiny, tiny hint of cinnamon. It tied together beautifully as an overall profile and made for a very nuanced, balanced profile. I especially liked the lingering sweetness on the tip of my tongue following finishing a sip; like that sticky sweet residue you get after eating a good piece of toffee – only flavoured like honey instead of caramel.

I have some more of the coworker’s sample left – and I was told I should Gong Fu what I have left so that’s what I’m going to do. SUPER excited about how lovely that Gong Fu session will probably be though!

The talk around the teapot is Roswell Strange is a fellow kid.

Somewhat delicate for a black tea. Very easy to oversteep this tea or use too hot of water, both of which hide the flavor complexity. Would recommend stepping down the temperature to the 190-195 range to better bring out the complexity.

An amazing tea; not as sweet as the other Formosa Red from this company, but with a very sweet and pleasant aroma, and a light touch of sweetness and honey, a bit of grassy taste as well, to the tea’s flavor.

One of my favorite black teas, the sweetness in this tea, with a velvety smooth base, makes this tea what it is. A super smooth, deep, not too dark black tea with floral overtones and hints of honey, caramelized sugar, and molasses.

As the Red Blossom website says: “was harvested in early April 2015 after this crop was bitten by aphids. As a result, the crop has the sweetest honey aroma we’ve ever tasted.”

That about sums it up. Beautifully sweet with hints of honey and floral overtones. Amazing.