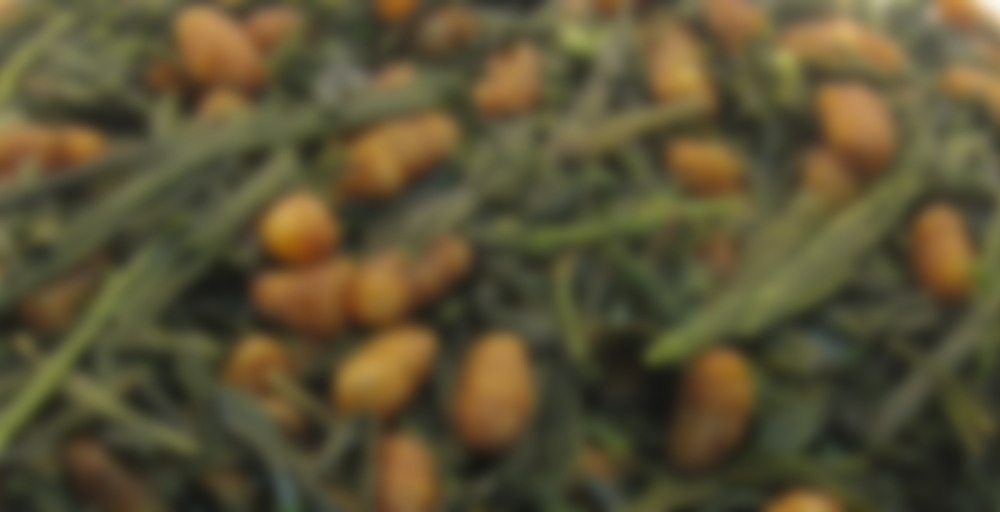 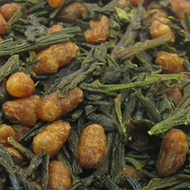 by Remedy Teas
67
You

Classic “Genmaicha” from Japan. Green tea meets Rice Crispies in this favorite that is steeped with history. A traditional blend of Sencha green tea and two types of rice produce a toasty brown rice aroma and fresh grassy taste.

Perhaps your individual who thought the “cold war unicorn play set” was a good idea, or maybe you lean more along the lines of thinking kids should have the “cat acupuncture model” or maybe you went out and bought an iPad. If you fit into one of the above categories then you too probably thought Brown Rice Tea was a good idea.

But don’t feel bad who of us at one time or another hasn’t been duped by a wily sales man selling popcorn tea? But whats not to love about Genmaicha you ask? Well if cheap and inferior Sencha leaves paired with toasted brown rice that has a flavor reminiscent of Chex cereal is your cup of tea then you should promptly disregard this review and your self esteem and run out to buy several kilograms. However if you don’t have the overwhelming urge to drink Chex cereal, and who of us hasn’t at times, then I suggest skipping this one.

In all fairness and seriousness however there is something special about drinking this tea. As the old wise tell relates, this tea was developed by poor peasants who didn’t have enough money for tea, therefore in order to stretch their meager supply they cut it with rice, therefore it become a kind of “peoples tea”. Nowadays its more of a novelty, and of course as such not the cheap tea it was developed to be. However while slightly more expensive then cheap green tea it still does come with a low price tag.

As far as Remedy’s Brown Rice Tea is concerned there is nothing to complain about, you can expect a rather fine representation of Genmaicha.

So if are trying you recreate what it would be like to be a poor Japanese peasant without enough money to buy tea, then you should probably get off the internet, or want to impress your friends on how authentic you are by drinking cereal flavored tea then buy a couple ounces. But after that please do me a favor and have a cup of long stemed Sencha or a nice Gyokuro to cleanse your palate.

Side note if you insist on drinking Genmaicha, look into Matcha-iri genmaicha, I personally haven’t tried it but it intrigues me.

A lovely genmaicha. Remedy Teas rarely disappoints. Clean and crisp to the taste, just like genmaicha should be. Resteepable again and again.