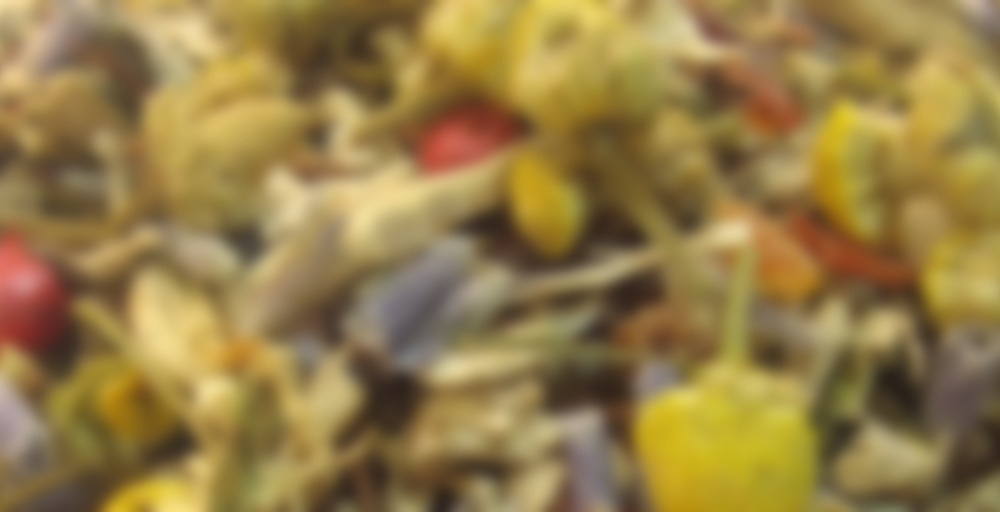 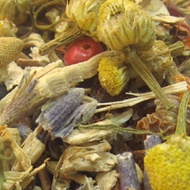 by Remedy Teas
78
You

This potent mix of herbs is bound to help send you to la-la land while tasting like a dream. Chamomile, rosehips, lavender, pink peppercorn, valerian, honeybush and kava kava.

I was not expecting this tea to have as much effect on me as it did. I’ve taken valerian root in the past but it’s never helped me sleep, nor has plain old chamomile tea, lavender, etc. Also, valerian has the unfortunate tendency to taste truly awful. I was wary of this tea, to say the least. What sold it was the fact that I love the flavors of all the other ingredients and the intrigue of peppercorns put it over the top.

I finally made a pot when I faced the dilemma of feeling wide awake when I had to get up early the next morning. Maybe it was all placebo effect but within 20 minutes of drinking a cup, I could barely function enough to walk from the couch to my bed. And the flavor? Amazing. Even the valerian was good. Overall, the taste is much more delicate and chamomile-ish than the pungent odor would indicate.

First time that I’m trying this tea. It was OK, I was a little bit surprised by the lack of flavour, but it’s usually like that when I first try a tea. We’ll see next time.