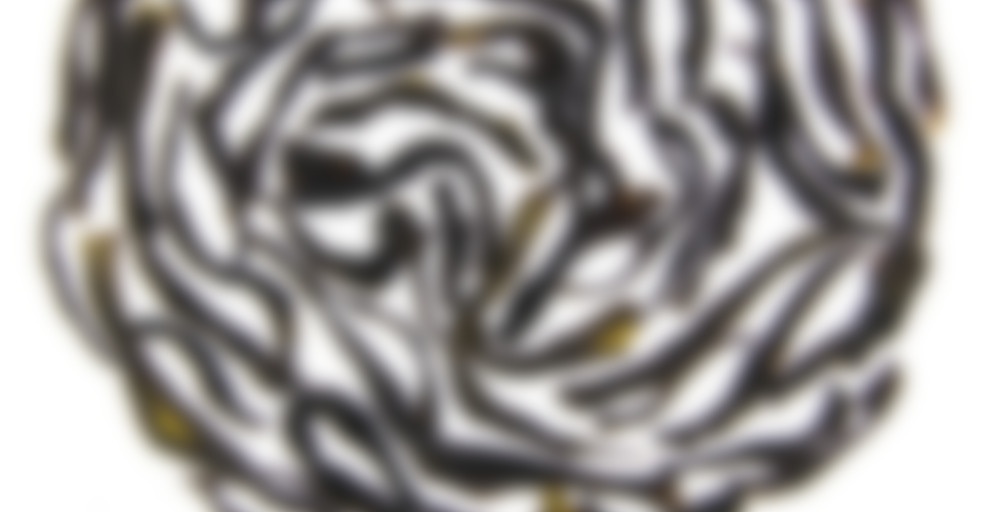 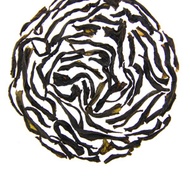 Phoenix Dancong is a style of oolong tea originating in Phoenix Mountain in China’s southern Guangdong province. These highly aromatic oolong teas area categorized according to their distinct tea tree cultivars, which are named after the tropical fruits and flowers that they are associated with in terms of their flavor profile. This tea is made with the Mi Lan Xiang (“Honey & Orchids Aroma”) cultivar, which is named for its honey-sweet taste and exotic floral aroma. It is one of the most widely beloved of all the Dancong tea cultivars.

Tasting Notes: With flavors of honey and orchids, this full and smooth oolong has an immediate sweetness that is followed up by a lingering notes of nectarine coupled with a brisk astringency.

The dry leaves have essences of vanilla, mango, and lychee. They are long, black, and twisted.
Brewed, the liquor is a beautiful light golden amber with scents of honeysuckle and peach. The leaves unfurl and turn moss green.
The flavor is mostly floral and it has a slight astringency. All of the nectar and honey notes are in the scent and the flavor is all flowers.
This Oolong is amazing in its transformation! Now I see why this is called the Phoenix!

Boiling 3 min, 0 sec
Yours I Like This
2 likes
2 comments
Edit

OH enjoy!! I am a novice when it comes to gong fu with the floral Oolongs so I will enjoy reading your review!! I brewed this just as it says on the box and in ceramic :)

Being that this is a dancong, I was expecting some great dark oolong. While this oolong brews dark, and I did use water at 195f, this just did not bring out a strong taste. I drank this one during the morning at work today and it lacked flavor which was a little upsetting because I wanted something strong for the silly 11 hour shift I worked. It still had a nice flavor, just… yeah.

These leaves are dark and curly. Nice amber color. Wow! In the first few steeps in my 5 oz gong fu pot, the aroma is so great. Intensely fruity and sweet, and I’m happy that it leans more towards peaches, as opposed to the prune flavor a get with some Dancongs. There’s also a background of something else. Lychee, maybe. Around the fourth steep, the fruit flavor starts to back a back seat to the sweet honey notes, and I notice that though the flavor is starting to weaken, the leaves haven’t unfurled much compared to a lot of other Oolong I’ve had recently. It starts out strong and tastes great while it lasts, it bust doesn’t last very long.

Backlog from last night – sample from the GCTTB

The first two or three steeps were very intense – they had notes of grass, hay, tobacco, and something kind of skunky but also quite fresh and green in the background. The second steep also had a hint of perfume in it.

However, after the third or fourth steep the flavour thinned out dramatically. It became more watery and I tasted a mineral/stone note then. Also, I noticed that when I snifffed the leaves after the fourth steep, I got a smoky hint like brandy or whiskey.

This was an interesting tea, but I don’t think I’d get it for myself. Thanks for adding it, Ubacat!

Another one from Lee, the flavor of Phoenix Mntn Dancong initially freaked me out the first time I tried one. Heavy with incense, with a tart finish, I’d never had anything like that. Over time, Dancongs have grown on me, & this one is nice. Roasty & floral, with an incense after aroma & long lingering grapefruit mouth, even after the cup is gone.
Sipdown! 383 to go!