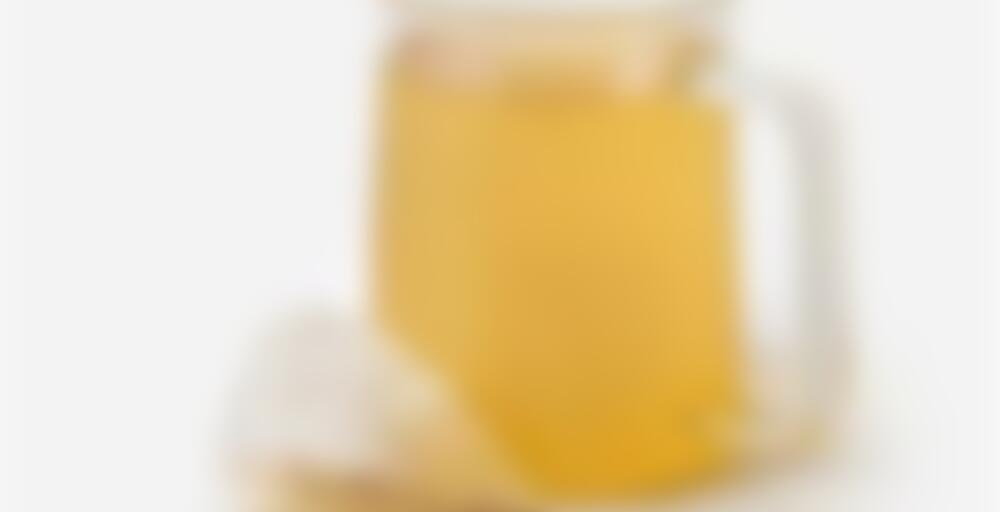 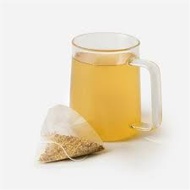 Received a sample of this herbal medicinal tea with my Rishi Tea order a long time ago. I had been saving it for a sick day and finally dug it out the other day for my wife who was feeling under the weather.

This tisane has a wonderful, mesmerizing aroma. It smells just like its name. An explosion of sweet candied ginger, tangerine, ginseng, and heady geranium all danced in my nose. It smelled so good I felt like using the mixture as potpourri to perfume the house. Like most Rishi blends though, the taste of the brewed tea wasn’t as exuberant as its smell. An earthy, turmeric-like chalky flavor is the first thing to hit the tongue followed by spicy black pepper and a tingle of ginger. I was really hoping to taste more of the citrus and geranium notes so prominent in the aroma but alas they had tamed down and were barely detectable anymore. There are some other exotic herbs and flavorings in there I’ve never encountered before like ashwagandha root and vana tulsi which added an herbaceous undertone to the tea.

On its own, this is a tad earthy for me but it would be soothing to have when you’re nursing a cold or sore throat. Would reach for this over DAVIDsTea Cold 911 any day.