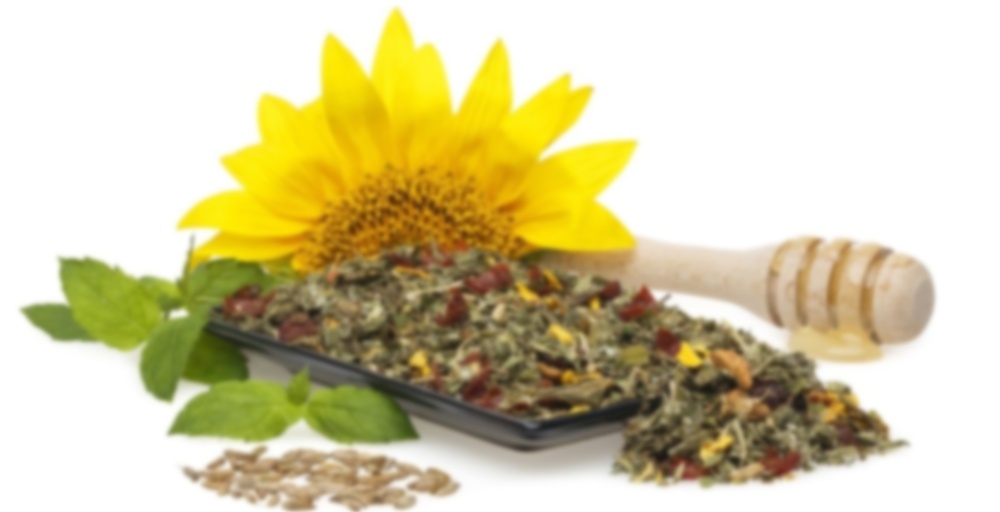 When heavy, grey clouds darken your horizon go for a cup of this Bad Weather herbal infusion.The name says it all: this tea is meant to brighten your mood even on the cloudiest of days. The intensity of anise and honey flavor is like nothing you’ve ever had before. There’s a magical batch of raspberry, strawberry and blackberry leaves very well orchestrated with fennel, mullein and sunflower blossoms to create an intense, delightful scent and flavor. Lose yourself in the divine, soft taste of a hot mug of this herbal infusion that will make your day and brighten your horizon!

First note for this tea! I had this last night when I wanted something without caffeine. The fact that it had raspberry leaf as the first ingredient was perfect, since I’m on my period right now. (TMI? Perhaps. But that’s one thing that raspberry leaf tea is good for.)

The ingredients list includes apple and rosehip, but I have to say that the most obvious flavours in both the dry leaf and the liquor are the fennel and anise. I used to hate licorice-flavoured things a lot, but I’m warming up to fennel because it has savoury applications as well as sweet ones (fennel is great in sausages and pot roasts, I find).

There’s also a bit of mint, but oddly enough, under the fennel/anise blast, I also get a sense of chamomile – which is weird, since there is no chamomile in the blend. Perhaps that’s because of the apples?

Anyways, I can definitely see this being a good winter/nighttime/lady’s time of the month tea. Even better: I had a scratchy throat last night, and I’m fine this morning. I know that licorice/fennel is often used on “throat coat” teas, so perhaps it helped.

I love the name for this tea. It already makes the bad weather seem much better!