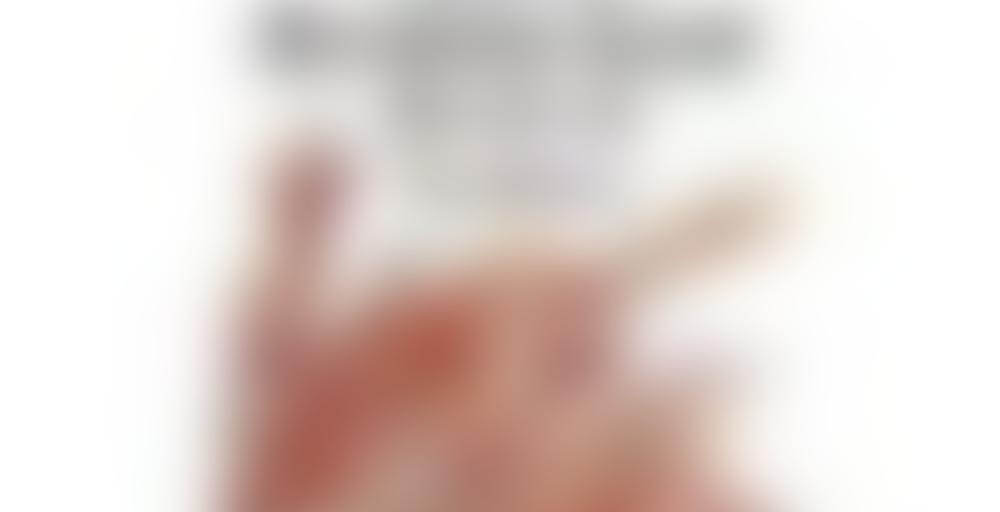 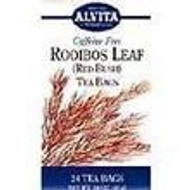 Rooibos (Red-Bush) leaf called the Tea of Africa, is from the fine, needle-like leaves of Aspalathus linearis, which grows on the high mountain ranges of South African Cape region. The leaves make a distinctive tasty, reddish brown aromatic tea that is often used as a coffee substitute. Rooibos is naturally caffeine-free and has less than half the tannins of regular tea so the flavor is mellow an drich without sharp or bitter notes.

Trade in wild Rooibos tea began shortly after 1900, with Rooibos tea cultivation beginning in the 1930’s. Rooibos tea is served throughout the world, even in the tea-loving countries of England and Japan. Because the tea is less bitter and slightly sweet on its own, little added sweetening is required making it a good option for those watching their calories. It is also considered to be an excellent thirst-quencher as an iced tea in the warmer months of the year.