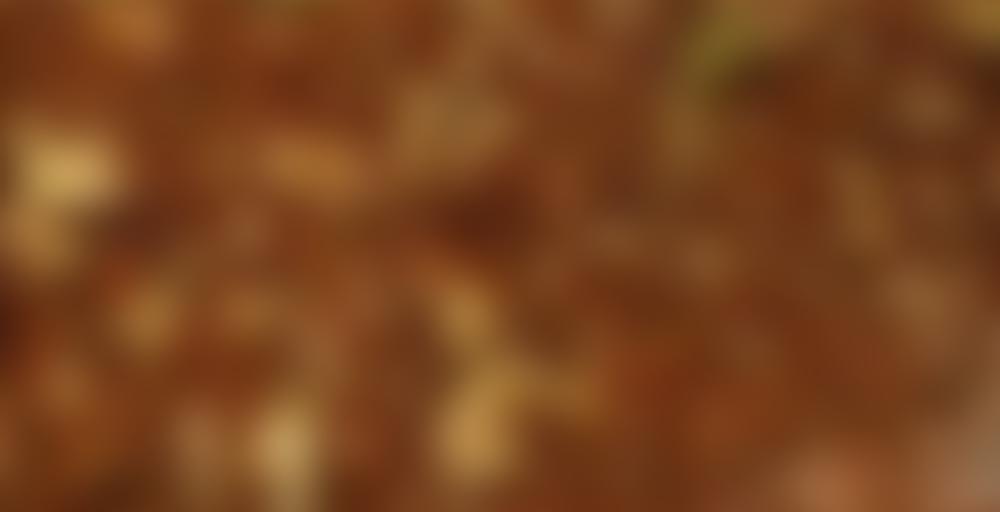 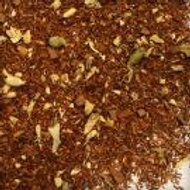 by Roundtable Tea Company
--
You

Literally “mixed-spice tea” is a beverage from the Indian subcontinent made by brewing tea with a mixture of aromatic Indian spices and herbs. Two continets meet with South African Rooibos base, Ginger root, cinnamon, green cardamom and vanilla flavor. Consumption of black tea within India remained low until an aggressive promotional campaign by the (British-owned) Indian Tea Association in the early 20th century. The Indian Tea Association initially disapproved of independent vendors’ tendency to add spices, however masala chai has firmly established itself as a popular beverage, outlasting the British Raj and spreading beyond South Asia to the rest of the world including South Africa.