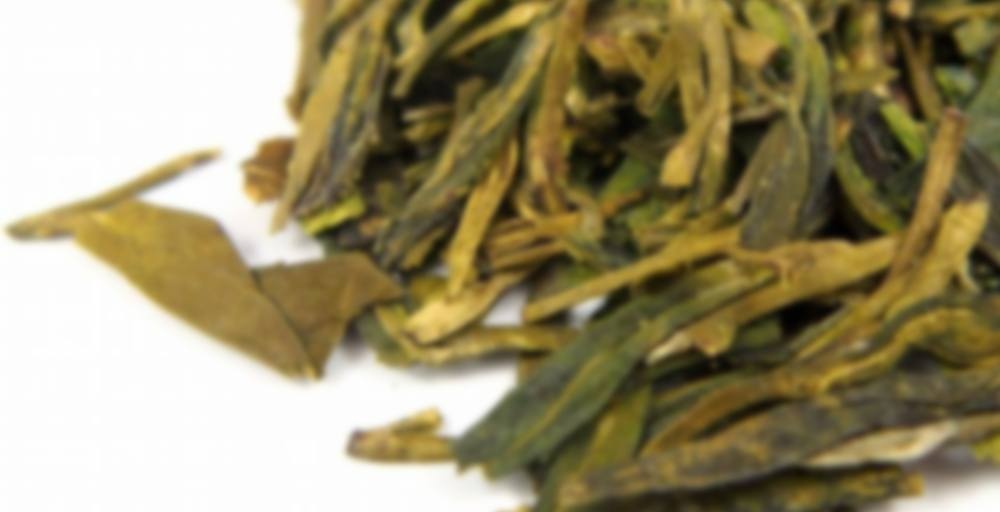 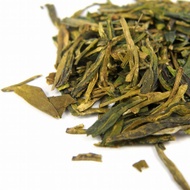 Longjing Dragon well tea is China’s most famous tea . Xi Hu longjing has more than a thousand years of recorded history. The west lake tea area are of fertile soil, moderate climate, plentiful rainfall, mist and cloud that enclose the hills all the year round. Ideal for quality tea. Extra care in breeding and picking and unique traditional hand roast method also contribute to the superior quality of the tea. Unless other teas good quality longjing will not picked by machine. The tender shoot have to be handpicked before Middle April and then roasted by hand by the tea farmer.

The longjing Dragon Well tea is flat-shaped, stiff, of even size and smooth. The tea comes out in lobes when infused in a glass with clear water. The bright green of the tea infusion, the long-lasting fragrance, the refreshing and sweet taste bring real enjoyment to the drinker. This is a kind of Yu Qian Longjing which are picked in 2014 spring and well stored in our refrigeration house. The long and thick summer and autumn tea can not give out so fresh taste. And the tea leavs are not so small as the spring tea. Compared to other green teas, Dragon Well is more full-bodied than most. The pleasant aroma is sweet and fresh with a hint of fruit and nut. You can see the small and tender green tea leaves after the infusion.

Longjing, which literally translates as “dragon well,” is said to have named after a well that contains relatively dense water, and after rain the lighter rainwater floating on its surface sometimes exhibits a twisting boundary with the well water, which is supposed to resemble the movement of a Chinese dragon.
Longjing tea was granted as Tribute Tea in Qing Dynasty by Chinese emperor Kangxi. Kangxi’s grandson Qianlong visited West Lake one day. He went to the Hu Gong Temple under the Lion Peak Mountain and was presented with a cup of Longjing tea. In front of the Hu Gong Temple were 18 tea bushes. Qianlong was so impressed by the Longjing tea produced here that he conferred these 18 tea bushes special imperial status. The trees are still living and the tea they produce is auctioned annually for more money per gram than gold.

There are teas in China and each tea will have more than one Legends. Enjoy tea and enjoy the legends! Royal Tea Bay