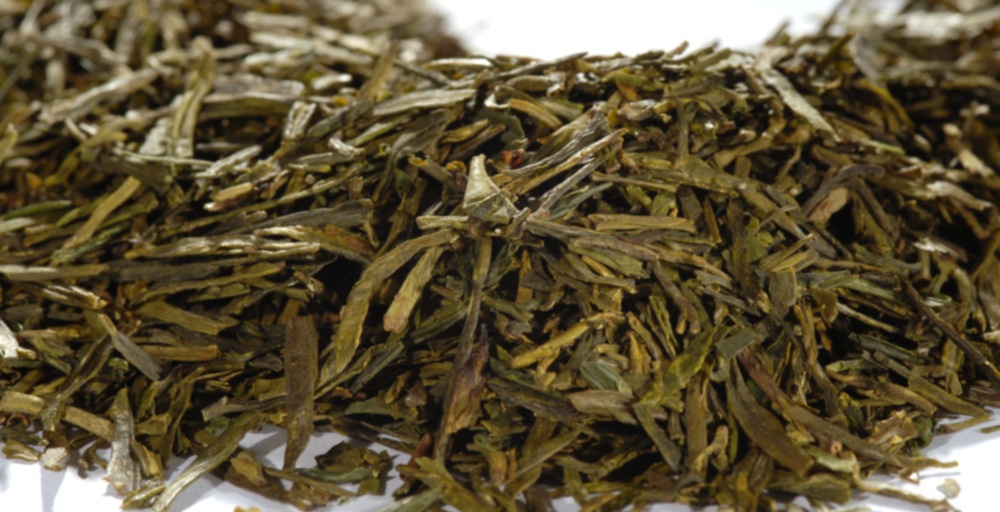 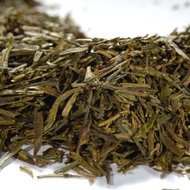 by Rutland Tea Co
74
You

Lung Ching is one of the most prestigious if not the most prestigious and celebrated green Chinese tea and known for its “four uniques” – dark green colour of the leaves, mellow taste, freshly cut grass and toasted chestnuts like aroma and beautiful, very elegant shape.

In Quing Dynasty Lung Ching Tea was granted the status of “Gong Cha” or Imperial tea. These days Lung Ching is often called the national drink of China and is frequently given to visiting heads of state and some of the harvest always reserved for the government customers.

This tea is named after the village in Zhejiang province of eastern China which mainly consists of hills and situated near the famous fresh water West Lake (Xī Hú) located in the historic center of Hangzhou.

The name of this tea literally means “Dragon Well”. Dragon is one of the most important mythical creatures in Chinese mythology, considered to be the most powerful and divine creature – the lord of all waters. A well contains relatively dense water, and after rain the lighter rainwater floating on its surface sometimes exhibits a twisting boundary with the well water, which is supposed to resemble the movement of a traditional Chinese Dragon.

A pound of dry Lung Ching contains 25,000 bud-and-leaf sets each snipped off individually by skilled fingers. Unlike other teas, the tea leaf is not rolled to shape it so that is why Lung Ching has its famous beautiful shape – an even long flat leaf with delicate buds.

Lung Ching tea contains Vitamin C, amino acids, and has one of the highest concentration of catechins among teas, second only to white teas.

While brewing this tea, the flat green leaves produce clear, yellow-green liquor with a slightly sweet, aromatic, fresh flavour and a lingering aftertaste which is also one of its famous characteristics.

Drink this tea alone as a refreshing all-day drink or as a digestive after a heavy meal.