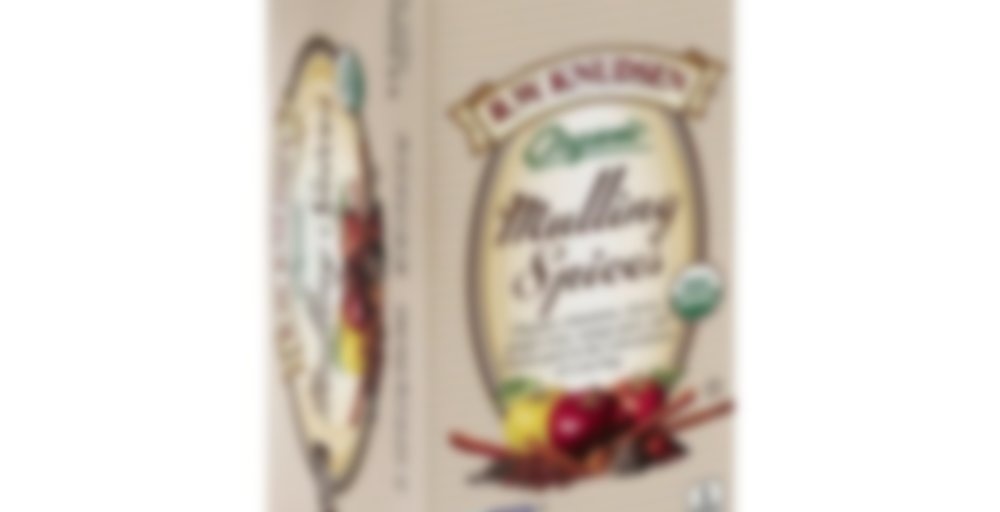 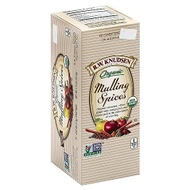 Brewed without apple juice/or cider, it has a very soothing mellow cinnamon flavor. Also is quite sweet as is without any sweetener. Just tastes like sweet cinnamon water but as someone who doesn’t like the taste of plain water it’s a perfect alternative. I thought I remembered this having a stronger taste when I’ve made it in the past but perhaps I confused it with another tea. I personally love the taste of cinnamon and can add unlimited amounts of the spice to anything but when it comes to teas that have cinnamon oil they can be too strong for me. Overall unless your buying spice bags to mix with juice to make cider, since they are pretty spendy I’d advise you to just make your own blend of herbs to steep: citrus peels,cinnamon sticks,star anise,etc.

Have you ever mulled cocoa? I haven’t either, but suddenly it just sounded good.

I have not but how would that even work? O.O