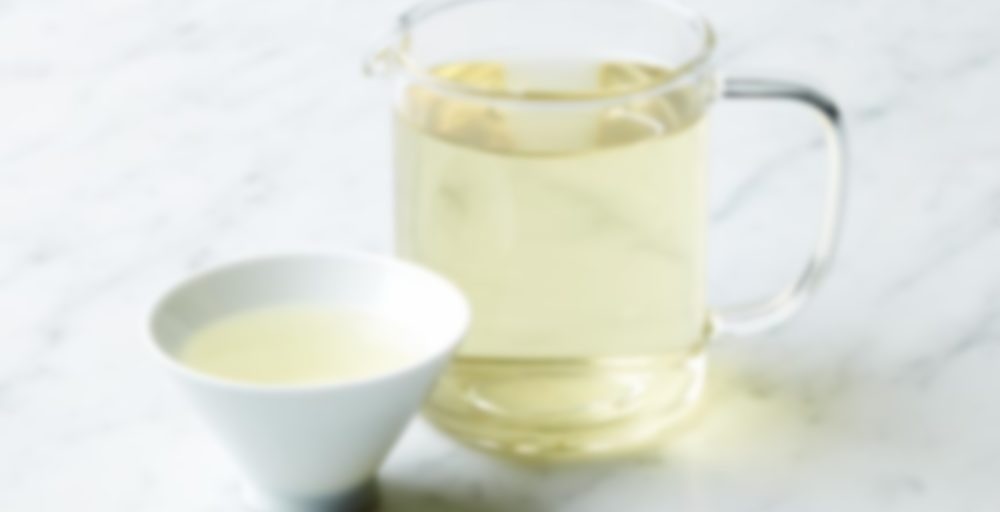 by Samovar Tea Lounge
78
You

BTW, no idea whether the chamomile is Egyptian — but there wasn’t another option for organic chamomile in the Steepster options. The lemon myrtle is also organic.

Classically soothing chamomile flowers with a citrus and spearmint kick.

What made it so good? For me, it was the creamy texture and the sweetness, that made the flowers seem fresh. I’ve had way too many chamomiles that taste sour, and the drink tastes like a bunch of old potpourri flowers accidentally fell into hot water.

So I was pretty excited to give this a try.

In the packet, I smell mostly spearmint and a hint of citrus. There’s the slightest, creamy smell that I hope is the chamomile.

The steeped tea looks just like its picture, and it has a wonderful minty/lemony smell that is intermingled with a sweet chamomile, green apple-like aroma.

Its a very nice rendition of chamomile with just enough going on to keep it me from dwelling on the chamomile aspect. It’s all the good things I remember about their straight chamomile, but with added interest that makes it a very relaxing option.