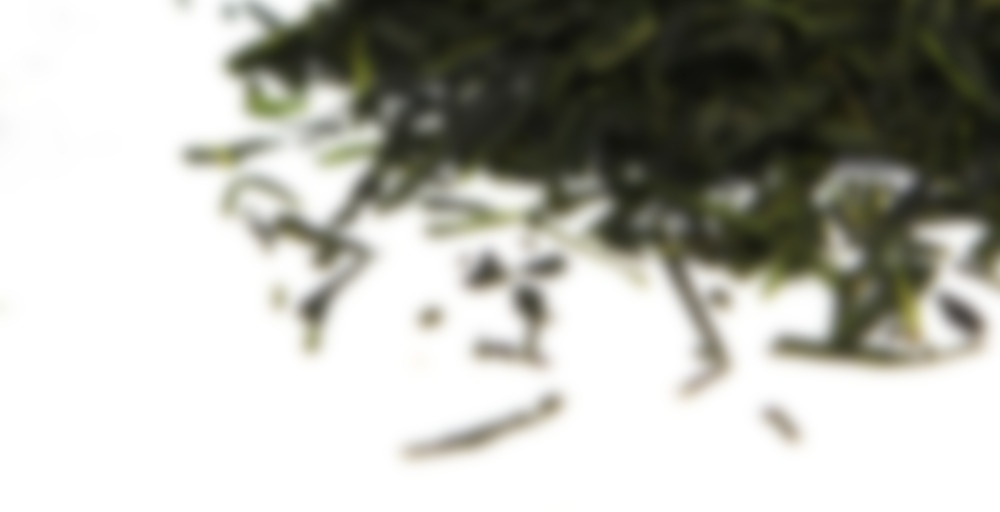 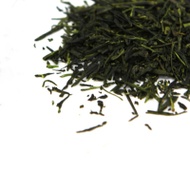 by Sanctuary T
76
You

Backlogging and based entirely on my memory

Date of Purchase/Age of Leaf/Date of Steeping/Frequency Drank: Bought at the end of 2011; no harvest date provided on website; started drinking it almost daily from February 2011 to some time in April of 2011.

Appearance and Aroma of dry leaf: About the same of the other two Gyokuros I’ve tried: small, dark green leaves that look almost like leaf ‘shavings’; strongly vegetal.

Brewing guidelines: three full TSP dry tea for every six ounces of H2O (this stuff is really dense); glass Bodum pot with metal infuser/plunger; stevia added; my standard Japanese-green times and temperatures; three steepings (I usually brewed the third at 180F for 2 minutes which seemed to work out well, especially when I blended it with a Chinese green tea).

Flavor of tea liquor: One of these days I’ll have to sit down and figure out how to describe the difference between ‘grassy’ and ‘vegetal’, but for now let me say that Japanese teas seem to have a flavor profile that differs from Chinese green teas in that they seem to be more grassy—a taste some don’t go for as it comes across a little bolder than Chinese greens do. Although I prefer the taste of Chinese greens, I did like this one: it had a flavor that was about as grassy and sweet as the other two Gyokuros I’ve had.

Blends well with: This tea actually blended reasonably-well with a Chinese green on the third steeping.

Value: I bought eight OZ of this at 50% off (making it $25 / 8 OZ); at that price it was worth it to me; but at the regular price I’d much prefer to go with Den’s Tea or some other tea retailer that specializes in Japanese teas.

Overall: As Gyokuro is purported to have a high content of theanine in it, I started using H&S version of this tea as my work-morning green tea last year (2011). When I ran out of the H&S version, I began brewing up this one. It’s been over a month since I finished off the last of it, but overall it was about as good as the H&S version (the H&S version may have been slightly tastier). This tea is not worth it to me for the price, but still I’m glad I had a chance to experience SanctuaryT’s version of Gyokuro.

I haven’t had that many gyokuros. They sort of intimidate me because they’re so delicate and expensive, and because they have such individuated preparation instructions. I’m not entirely sure I did this correctly as there were not instructions included with my sample, but I got the water temperature and steeping time instructions from the internet, and I steeped it in the gaiwan since it seems you’re supposed to watch the leaves unfurl. The main parameter I’m not sure about is the ratio of tea to water. I used the entire sample, which was about 6.5 grams, in 100ml. The instructions I’d read on the internet said you could do 1-2 grams per 30ml, so I think this worked out about right. I steeped uncovered.

But gee, I expected to see that neon green radioactive color I’d seen with other gyokuros and I didn’t get that at all. I just got a generic yellow green tea color. The aroma is sweetly vegetal as I expected, and the flavor is similar to the aroma.

Frankly, though, the flavor I’m getting isn’t all that different from what I get from sencha. I wonder whether it’s the age of the tea that’s the issue, or whether I just didn’t make it correctly. I will say that the last sip, after becoming quite cool, had a distinct seaweedy flavor that I am guessing is umami.

Not sure how to rate this so I’m not going to.

i might not try this tea then… thanks though for the heads up :)

I have only had the Teavana gyokuro, but I love it. I usually steep it for 2 minutes at 140-150 degree Fahrenheit, like you did with this one, and get what tastes like a vegetal sencha, only sweeter and smoother. This one wasn’t sweet?

It was, just not noticeably more than a sweet sencha.

Cool. I’ll have to branch out into other gyokuros (if I can find some at a reasonable price, haha). It would be interesting to see how much they vary from one company to the next.