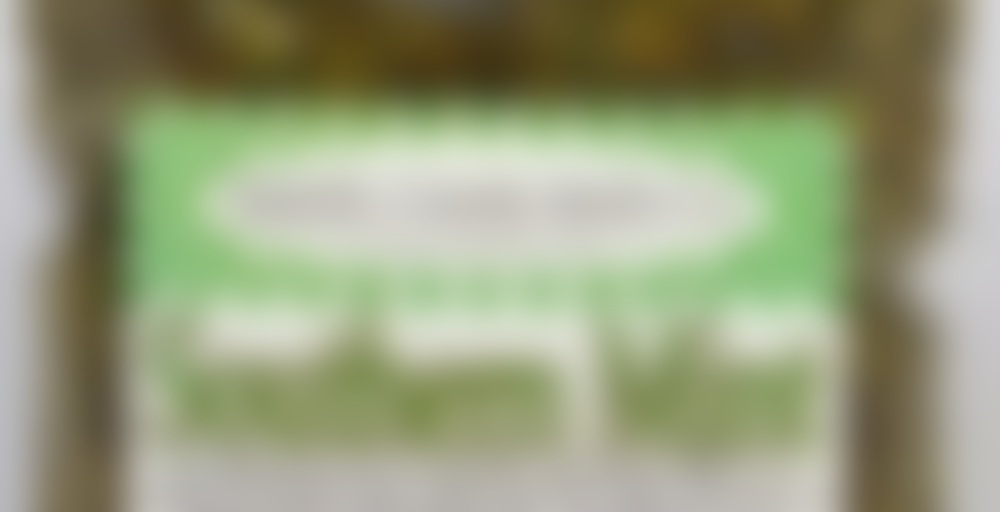 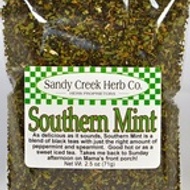 by Sandy Creek Herb Co.
80
You

A traditional southern mint tea made with black tea and a fresh combination of peppermint and spearmint. A favorite cold sweet ice tea!

I stumbled upon this little gem at our local Provisions store. This tea comes from a company that I was familiar with for its herbs and spices, but not teas. These folks knew what they were doing when they decided to whip up a blend of black tea and mint herbs.

When I opened the two-ounce packet of leaves, a very fresh spearmint/peppermint (both herbs are in this blend) aroma was present. There was such a generous portion of mint in this selection that I had to read the ingredients on the packet to verify that this was black tea and not green tea. The leaves were very short, almost like pipe tobacco.

There were no steeping instructions on the packet so I brewed the tea for three minutes at 205 degrees. I thought maybe I should go a little easier on the mint than full steam boiling. The color of the steeped tea was a golden reddish mix.

Although there wasn’t a strong mint aroma spewing from the cup, the taste of this tea was just loaded with mint. The spearmint/peppermint infusion was perfect. It was fresh and potent without becoming obnoxious. I couldn’t identify a tea taste per se, but it didn’t matter. The flavor was just a wonderful waltz of mint. The aftertaste was a pleasing mint symphony that I wished had lingered longer.

I thoroughly enjoyed four cups of this tea in the morning. The next time the leaves hit my tea maker will be in the afternoon. I’m going to pour it over ice after brewing. I’m sure this will be an excellent iced tea to which Southerners I know will happily say, “Y’all come back, hear?”