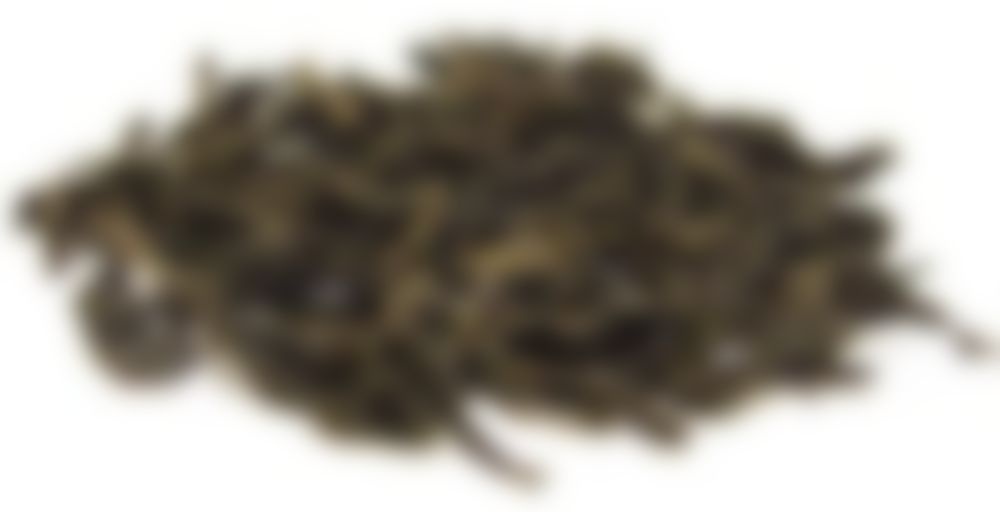 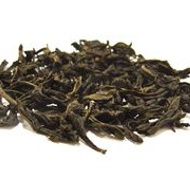 by SanTion House of Tea
80
You

From SanTion House of Tea

Wuyi Rock teas have been universally acclaimed for their weigh-loss qualities. But The Big Red Robe is not all about slimming. Most of all, Da Hong Pao is legendary for its healing properties, unique and pleasing flavour and a very characteristic, smoky aroma.
Leaves used in production of Da Hong Pao are about 70% oxidized and roasted before they are twisted and dried. Wuyi Red Robe is often classified also as red tea (black tea according to the western classification) because of its fermentation level. As one of the most fermented oolongs, Da Hong Pao is known to aid digestion. In addition, just like Pu-erh teas, Da Hong Pao is a great accompaniment for a balanced weight loss program.

Increasing daily tea consumption to 4-10 cups helps your body perform at an optimum level with an increased feeling of vitality.
We are happy to carry some of the finest oolong teas China has to offer and encourage you to discover a truly unique tea experience with Wu Yi Rock tea.

Taste & Aroma:
Da Hong Pao will amaze you with its warm roasted aroma and a light sweet taste developing in your throat and then at the back of your tongue. After having a few small cups, the pleasant floral aftertaste materializes in your mouth, lingering for a long time. The taste improves even further the more infusions you make.

Origin: Wu Yi Mountains, Fujian Province, China
Fujian is one of the most famous areas to grow and process green teas. The subtropical climate, with comparatively warm winters creates a homeland for some of the best teas in China.

History & Legend:
Da Hong Pao is the king of the Famous Five Rock Teas in the Wu Yi Mountain of China. During Qing Dynasty, Da Hong Pao was entitled “King of Tea”.
Legend says that during Ming Dynasty, an emperor fell sick and was not getting better even though the finest doctors were taking care of him. This was until he was served a tea that one of his servants found growing on a nearly inaccessible rock cliff. The emperor was cured of the illness immediately after having the tea. Grateful for his recovery, the emperor sent red robes (a symbol of his power) to clothe the four bushes from which the miracolous tea originated.

Three of these original bushes, growing on a rock on Mount Wuyi still survive today and are highly regarded. At some point, less than one kilogram of tea was harvested from these plants each year, most of which was retained by the government officials. In 2005, the remainder of this original Da Hong Pao was auctioned, with an initial asking price of 4000 RMB/100 g (approximately $800/100g).

In 1998, the Chinese government put Da Hong Pao up for sale for the first time and sold it to a group of auctioneers for almost $900,000 per kilo.
These same original bushes can still be seen at Tian Xin Yen cliff, a popular tourist destination in Wuyi Mountains. Small amounts of tea are occasionally harvested from these bushes and sold for enormous sums of money. Most of the Da Hong Pao available today grows on bushes that are clones of the originals. They have been developed by cuttings from the original plants. As clones, these bushes are exact genetic duplicates of their parent, legendary Da Hong Pao bushes.
Teas from plants that are more genetically distant from the originals are sometimes termed Xiao Hong Pao, or “Little Red Robe.”

Thank you to TeaEqualsBliss for sending me a sampling of this Oolong.

Backlog (and copying from my written notes):

First two infusions: Sweet. Not as earthy as the dry leaf aroma would have lead me to believe. Nice roasted flavor. A very warm and cozy kind of taste, like something you’d want to curl up with next to a roaring fire in the fireplace.

Next two infusions: A floral flavor is beginning to emerge. Still sweet. Sweetness similar to caramel, like a dark caramel with a roasted flavor.

Final two infusions: I could probably take this tea for a couple more infusions, actually, and while I am enjoying this tea, I’m ready for something a little different. This Big Red Robe manages to not only maintain its flavor throughout these infusions, but improve. The complexity becomes more clear with each new infusion.

Might you compare the Da Hong Pao Grade AAA+ (a- cha-doa) seller to this Grade B. I have liked and only note the roasted flavoring in the cups of the Grade AAA+; and I do agree with the earthy smell as it does conjure a warm and cozy kind of taste. It is a yummy tea…sweetened and made with milk and one is good to go finding a fire place or a window with the rain pouring outside while curled with a good book or just that blessed feeling that comes with having shelter. Think of the Hobbit’s Bilbo Babbitt or those small creatures hording food in preparation for winter.

I keep apologizing for liking the Da Hong Pao; quite a kick to this tea. So do a grade AAA+ vs Grade B. Kudos to your review.

Toasty, Woodsy, yet Semi-Sweet. Bold and Flavorful! Definitely one of the better Big Red Robe’s I have tried so far!

The cooler it gets the sweeter it becomes.