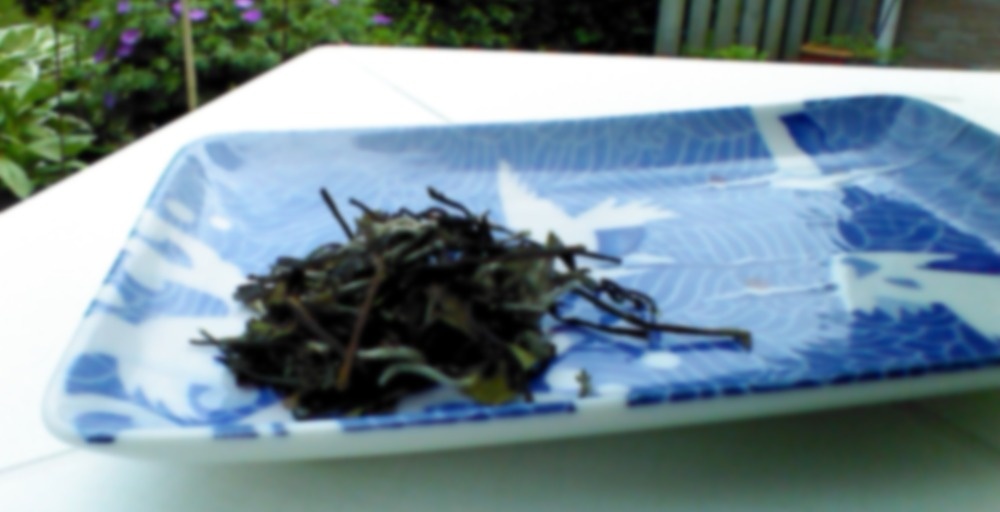 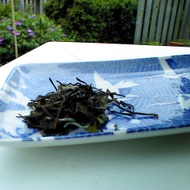 by Sassy Teas
--
You

I was excited to find this tea locally as I love the black teas from this estate but had never seen other styles of tea available commercially. Lopchu teas tend to be kind of unique as the majority of the tea grown on the estate is from Yunnan varietals, unlike other darjeeling’s and offers an interesting point of comparison to study how much of the Darjeeling characteristics are the result of climate rather than genetics.

I have had this tea several times and shared it with family and so far its been a hit. It even won over my cousin’s hot drink detesting husband and their just shy of two year old daughter.

The dry leaf is not the prettiest white peony I’ve ever seen, there are furry white buds , and broken slightly darker leaves as well as several stems, but even the dry leaf has a wonderful, chocolate, grain rich scent. It really is quite a rich and warm tasting white tea with many of the flavour notes of the black tea.

I have steeped this tea up to 9 times starting with a 50 second steep at around 75°C which results in a pale yellow brown broth.

The tea retained a thick and at times powdery, creamy mouthfeel even into my current seventh steeping.

Altogether this is a unique, delicious and resilient tea.

I love reading your notes, I always learn something new :-)

I deleted the comment, so as to avoid any identifying info. Maybe we’ll run into each other one day, and perhaps not even know it :P

Where did you pick this one up YYZ? Also I found your Christine d teas in a store here in France but they were all the more boring ones and in sachets, so I didn’t bite and pick them up. Heh fun to find them though…

At The tea store. http://www.sassyteas.com. for address info. They currently don’t sell online. Lopchu black’s I pick up at the Indian grocer.